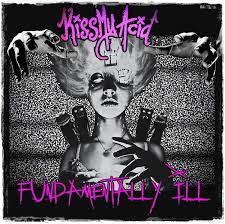 Led by the enigmatic Freda Conlon Kiss My Acid have taken tired old pop punk and given it a bit of street cred.  The band always put on a great live show so a full debut album was greatly anticipated. The new record sees the Irish trio move almost into Undertones territory on occasion with a notably sharp delivery on vocals and some kitsch arrangements that suit their style.  It has to be said this is a slow starter and the production is a little woolly in places.  The song writing is outstanding though and as things progress it’s very easy to hear just why Kiss My Acid are gaining in popularity.  I can imagine that if the late great John Peel was still around he would be playing a lot of songs from Fundamentally Ill.  The album has that underground, independent vibe that shouts and screams in the way few do these days.  Far away from the mass produced plastic pop that dominates music culture this is a heart on the sleeve moment in music history and one that deserves to be celebrated. 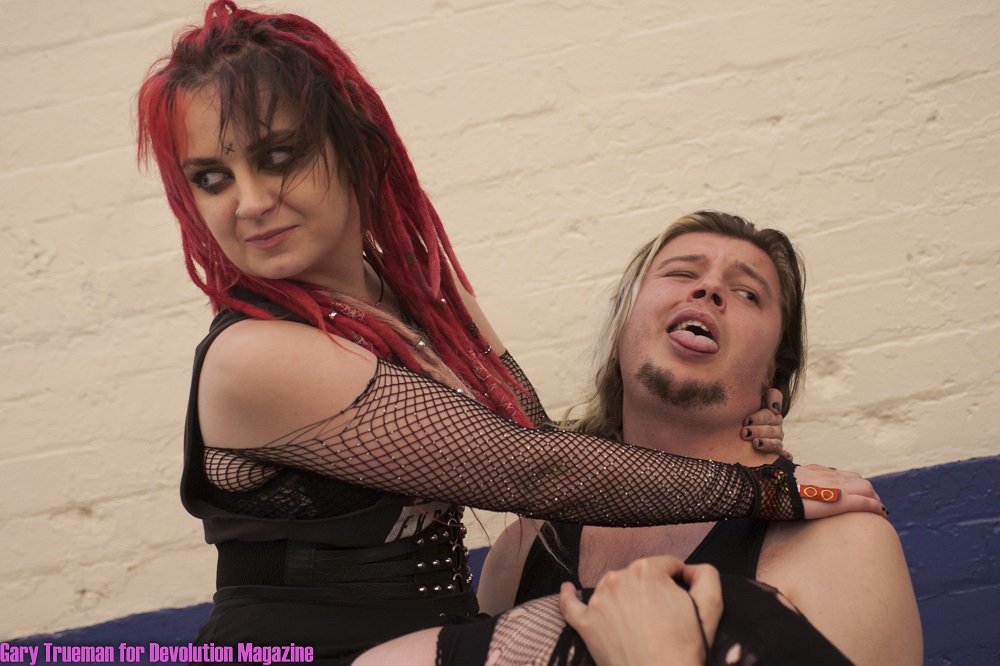 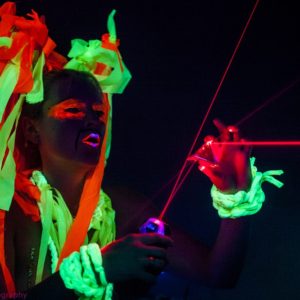