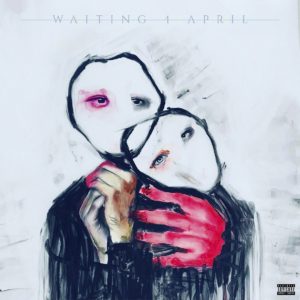 Despite being lock downed by the global pandemic, things have moved pretty fast for California’s Waiting 4 April. Having left a tantalising trail of singles in their wake, we finally arrive at their debut EP, Photo Memory. With a voice that immediately connects on a primordial, emotional level, the band revolves around Colton Ray’s piercing tones and when melded to a sound which mixes classic emo with post-hardcore, the result sparks and pulses with electricity. Angular and spiky, yet catchy as hell, cuts such as ‘If Only You Knew’ step with a nifty rhythm and dance around the listener with a boxer’s fancy footwork. Sparkling like stars in a crystalline sky, the title-track is a thing of beauty that punctuates its melody with huge white spaces and sets things up nicely for atmospheric closer ‘Love Is’. At just 24 minutes, Photo Memory is a brief listen but, true to the old adage, it leaves you hungry for more, and while the band are currently rocking a “best kept secret” vibe, on the strength of this release, it’s only a matter of time until they breakthrough into the mainstream. 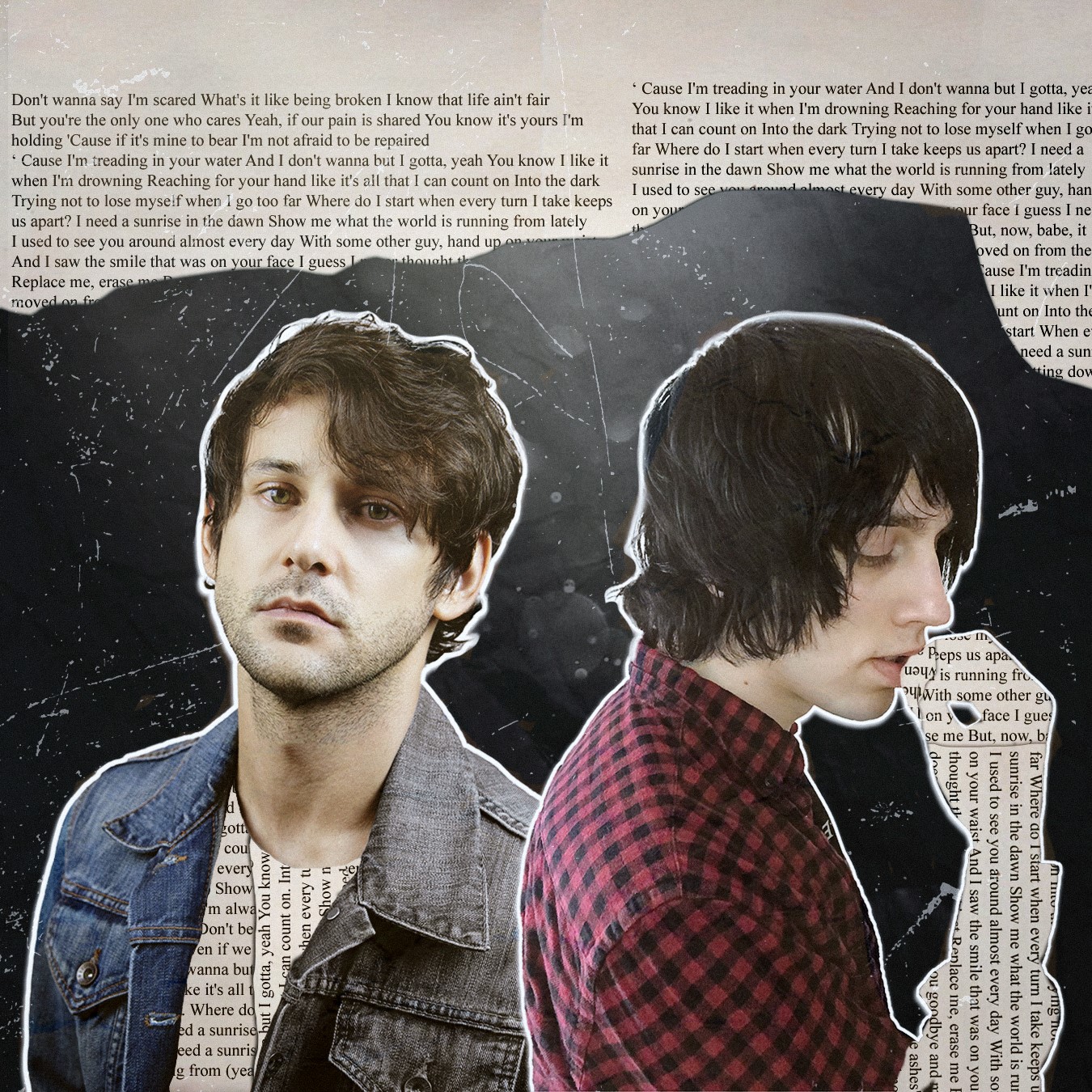 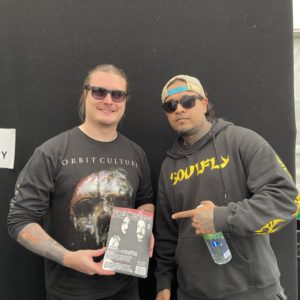 Melodic death metallers Orbit Culture put on a blistering show on the Sunday evening at Download. Mark Bestford chatted to Christopher...
Copyright 2017 Devolution Magazine. All Right Reserved.
Back to top