News: Flogging Molly Release New Song/Video ‘This Road Of Mine’

Flogging Molly Release New Song/Video ‘THIS ROAD OF MINE’

Taken From Album The ‘Anthem’ Out 9th September Via Rise Records 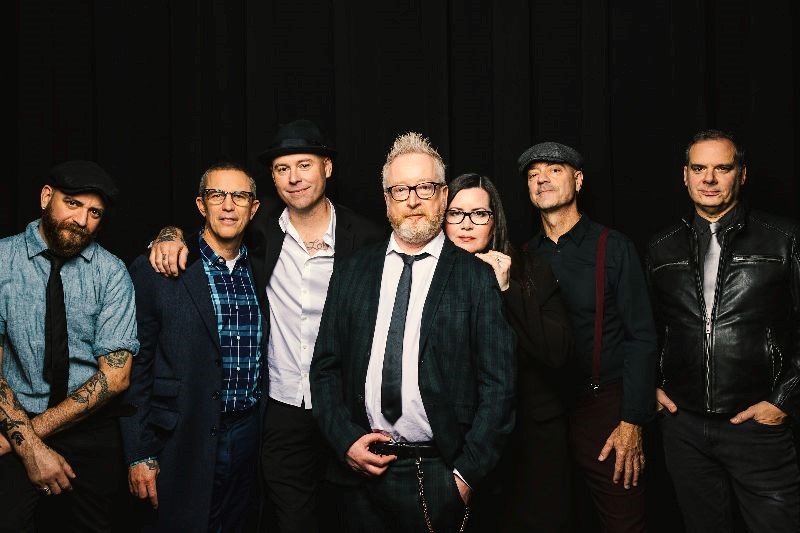 Flogging Molly, who recently announced the impending release of their first new album in five years, Anthem (9th September via Rise Records), have previewed a new track from the 11-song collection, releasing “This Road of Mine”.

A nod to the band’s, and particularly singer/guitar player Dave King’s, unique history, “This Road of Mine” is, as King says, about taking your own path: “we’ve always done things the way we want to do it.” Plucked from obscurity, and the hopelessness of Dublin’s Tenement Row, King was hand-picked by Motörhead’s “Fast” Eddie Clarke in 1983 for Clarke’s new band, Fastway. King has often shared the ups and downs he experienced in the years that followed. With Fastway imploding in the wake of grunge, King was free to create his own vision, but along the way he spent days scrubbing toilets and painting houses as he performed nearly nightly at the Los Angeles club, and Flogging Molly’s namesake, Molly Malone’s. Now, 25 years later, the band’s unique concoction of traditional Irish music and modern punk rock, has seen them perform with The Rolling Stones, featured on several stints of the Warped Tour, birth the annual, and always sold out, Salty Dog Cruise, and host their yearly, Los Angeles-based St. Patrick’s Day Festival.

King further explains the sentiment behind “This Road of Mine”: “At the time I was writing these lyrics I was wondering if we were going to be able to continue to tour and make music again. Whether you’re a plumber or a carpenter or a musician, we all had the rug pulled out from underneath us and there are certainly elements of that on the album. I’m not one to shy away from a situation in the sense of writing about it; I think that’s what songwriters should do, they should reflect the times.”

The album reunites Flogging Molly with Steve Albini, who also worked with the septet on their beloved early aughts albums Swagger and Drunken Lullabies. “This Road of Mine” is the third preview from Anthem, with the band previously releasing “The Croppy Boy ’98,” and its accompanying live video (https://youtu.be/j3WBSfXOHQo) and the instant classic, “These Times Have Got Me Drinking/Tripping Up The Stairs” (https://riserecords.lnk.to/TTHGMD) 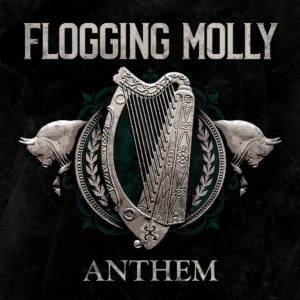 Anthem track list:
These Times Have Got Me Drinking
A Song of Liberty
Life Begins And Ends (But Never Fails)
No Last Goodbyes
The Croppy Boy ’98 (hyperlink to smarturl)
This Road Of Mine
(Try) Keep The Man Down
Now Is The Time
Lead The Way
These Are The Days
The Parting Wave

Album pre-orders, which include a galaxy green vinyl offering, are available now via https://riserecords.lnk.to/FMAnthem.

Flogging Molly and The Interrupters kick off their U.S. co-headlining trek tonight in Indianapolis, with the bands joined by openers Tiger Army and The Skints. Tickets are available via Floggingmolly.com. 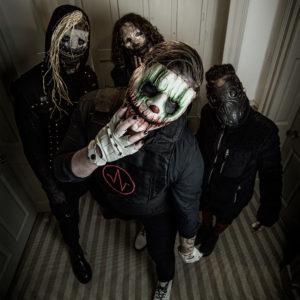