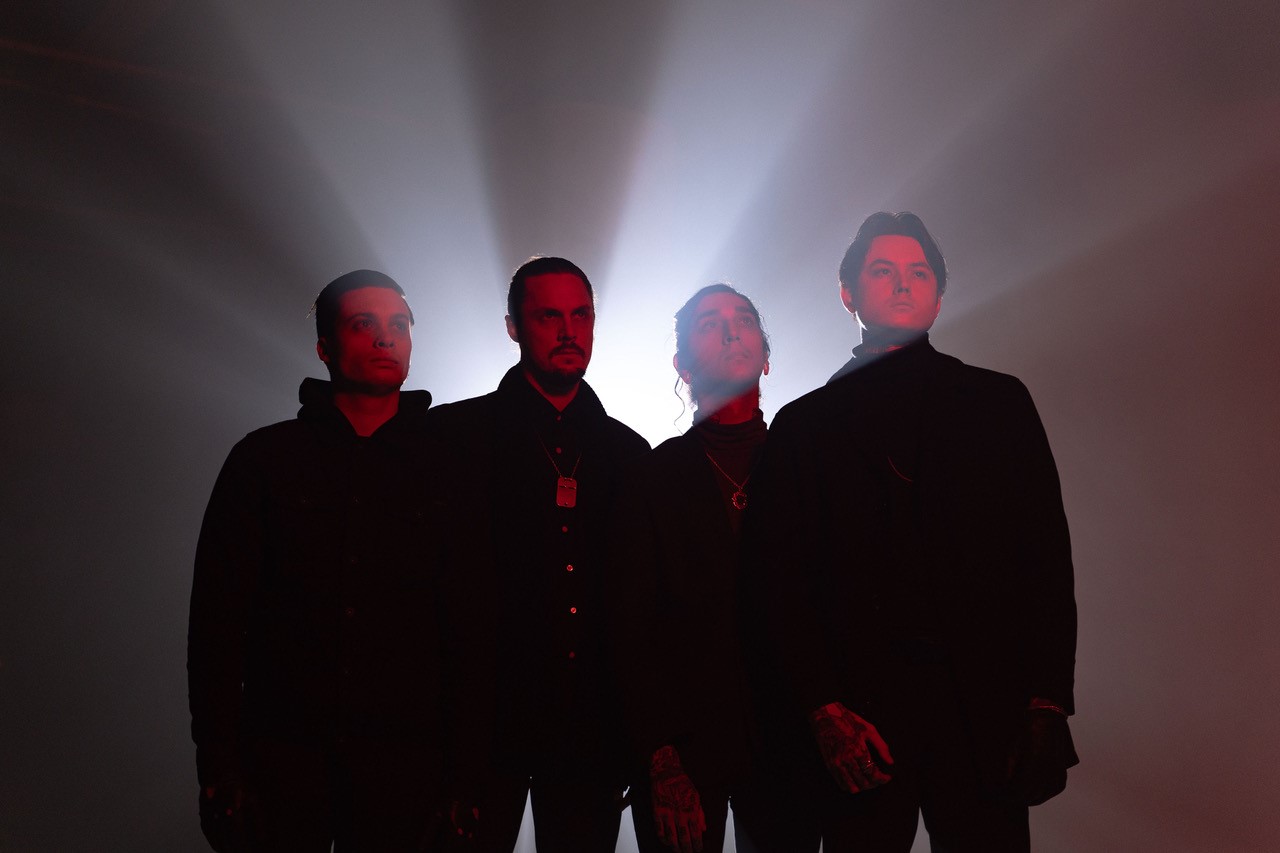 BAD OMENS have announced their return to the UK and Europe after a three year absence. THE DEATH OF PEACE OF MIND tour kicks off in Hamburg on 4th February 2023, working its way through the Netherlands, Germany, Poland, Czech Republic, Hungary, Austria, Italy, Switzerland, France and Belgium before an eight date run in the UK, finishing up at The Dome in London on March 3rd.

“It really doesn’t feel like it’s been as long as it has, but the truth is it’s been over 3 years now since we’ve performed in Europe.” Says frontman NOAH SEBASTIAN. “Despite how much has changed since then, one thing I know that hasn’t is the dedication of our fans. In fact I’m positive it’s only become stronger, and bigger. That said – it brings me much excitement to tell you we’re bringing THE DEATH OF PEACE OF MIND there in 2023, and I’m very eager to see what awaits the new us when we return for our very first official international headline tour.”

BAD OMENS
THE DEATH OF PEACE OF MIND
EU/UK Tour

Tickets go on sale Friday 24th June at 10am at badomensofficial.com.

Last month BAD OMENS dropped a video for “Nowhere To Go“, taken from their phenomenal new album ‘THE DEATH OF PEACE OF MIND’, which has seen the band racking up over 250 million worldwide streams to date. Through their ghostly atmospherics, striking hooks, and the tingles of sensual high-register harmonies uplifted by cinematic production, BAD OMENS continue to win over an ever increasing amount of fans, who will be eagerly awaiting the opportunity to finally catch the stunning new material in the live arena. 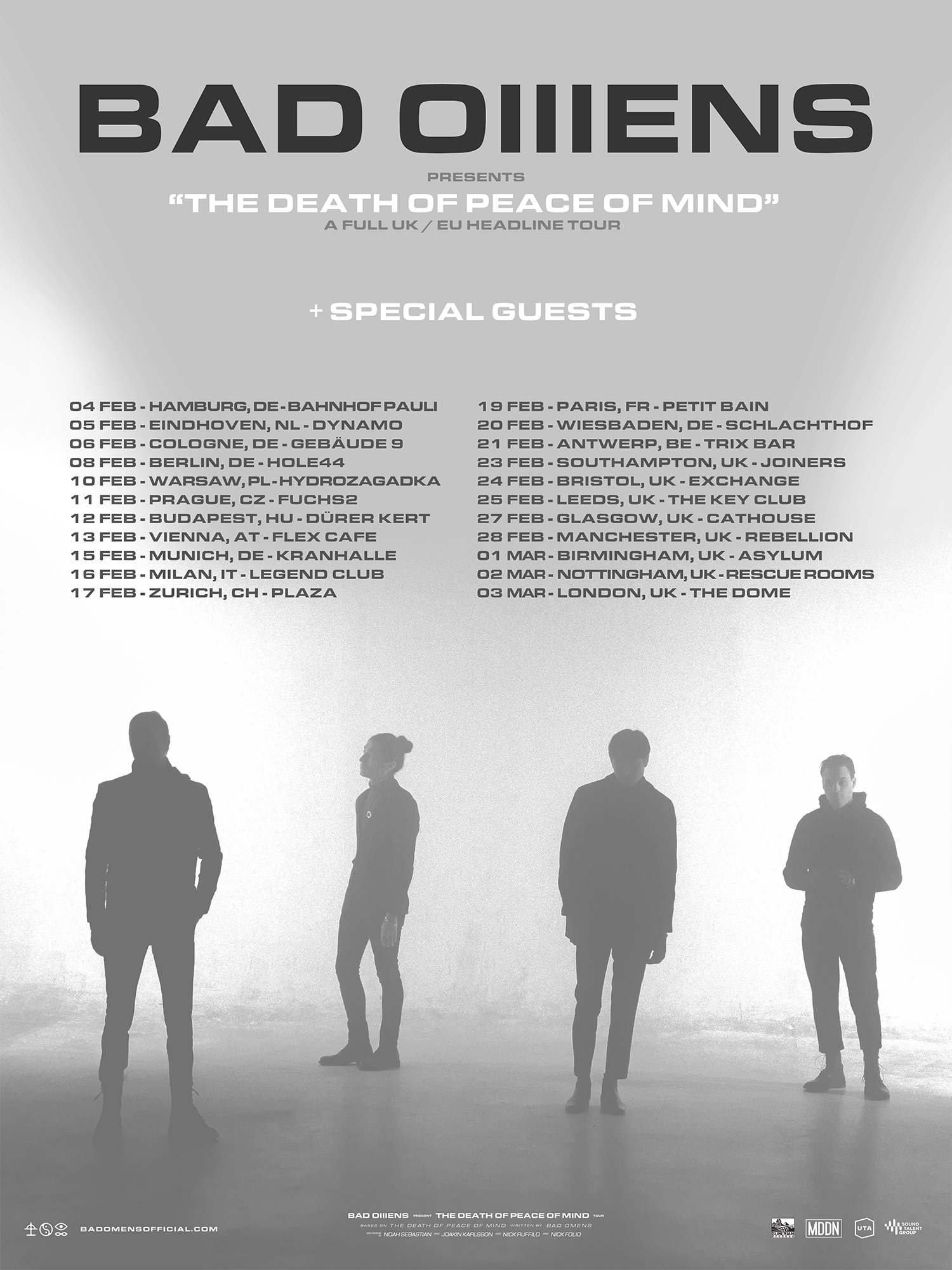 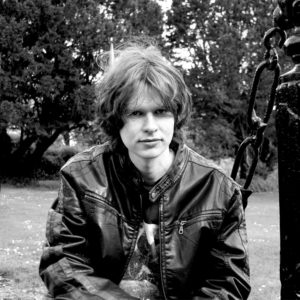