‘Ascension’ Set For Release Via Megaforce/MRI Entertainment On August 19th 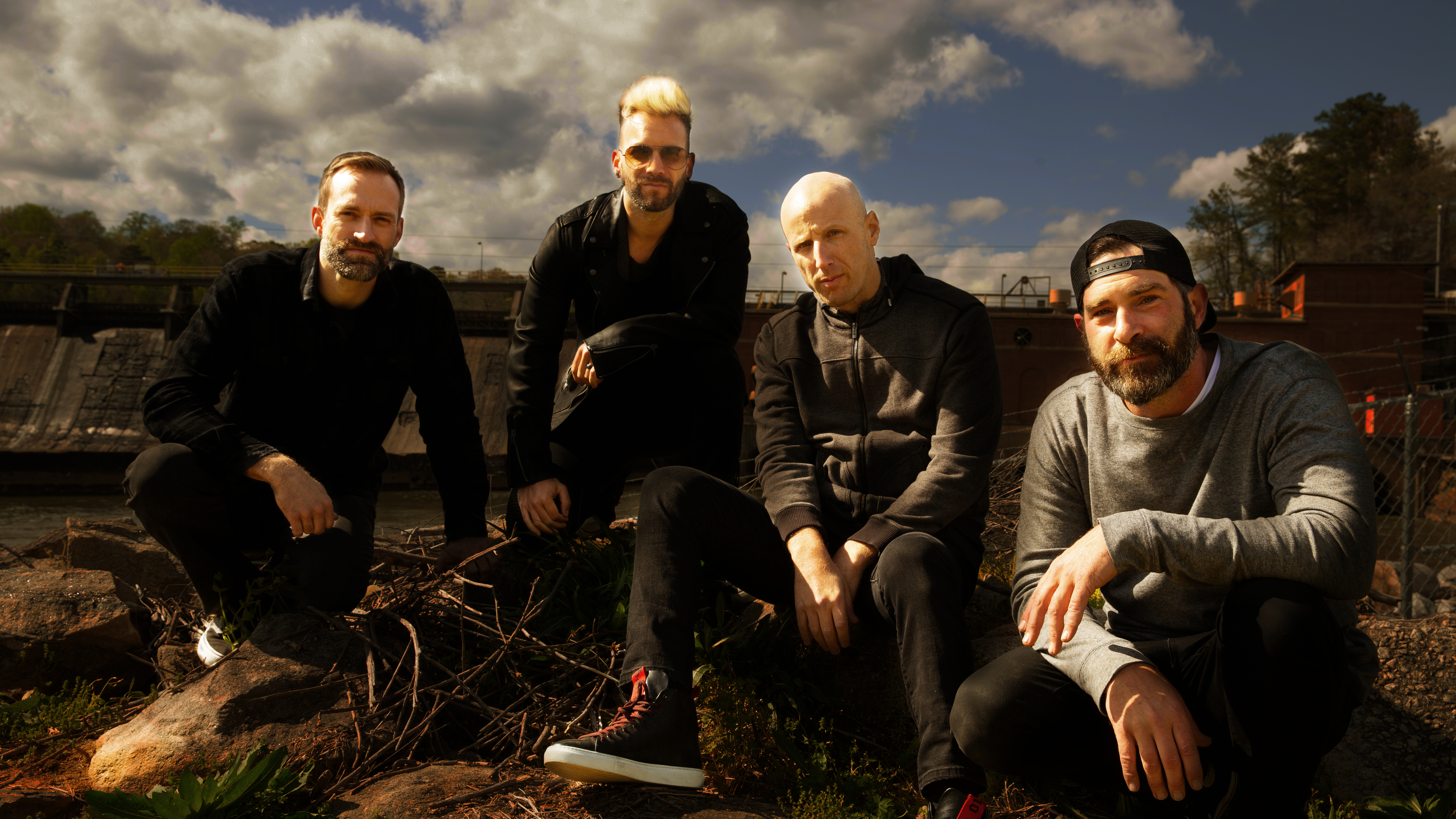 After independently amassing over 6 million streams across streaming and video platforms via previously released singles from their debut 2021 EP NOCTURNAL YOUTH, PISTOLS AT DAWN returned to the studio to work with Grammy Award-winning producer and engineer Sylvia Massy (Tool, System Of A Down, Johnny Cash) on the new release. “Pistols at Dawn is bright, modern, driving aggression with a halo of vintage darkness,” says MASSY. “Angular guitars and other-worldly vocals crown the super-human strength of these tracks, yet lyrically they describe a fragile earth-bound mortality. Pistols at Dawn are poised to roar into a post-isolation world.”

PISTOLS AT DAWN debuted the riveting music video for the album’s first single “The Truth,” which introduces new vocalist CRIS HODGES who also fronts In The End: The Premiere Linkin Park Experience and has written music for several blockbuster movies including ‘Top Gun: Maverick’ and ‘Baywatch.’ “The Truth” nods to nineties alternative with a distinct and dynamic twist. It’s scheduled for release this Friday, June 17 across all digital platforms; pre-save it at ffm.to/padthetruth.

“‘The Truth’ revolves the around the constant noise we have in our head pushing and pulling our emotions so much that we sometimes lose total control and explode,” explains drummer ADAM JAFFE. “We have to be careful to maintain our thoughts and emotions, or ‘The Truth’ is that they could ‘tear us apart.’ The inspiration behind the music video was to show the constant emotional pinball game our minds play on us privately, coupled with the explosive reality of what can happen if we are truly triggered into chaos.”

JAFFE further remarks on adding HODGES to the lineup: “Cris Hodges joining PAD can only be equated to what it must have felt like when Taylor Hakwins joined Foo Fighters or Grohl joined Nirvana. From our very first hour-long conversation to our very first rehearsal and video shoot, it just felt like it was and is meant to be. Cris is an elite front man with vocal abilities sent from the gods. Our guitarist Devin said it best, ‘it feels like home now.’”

The track listing for ‘Ascension’ is:

PISTOLS AT DAWN—ADAM JAFFE [drums], DEVIN WHITE [guitar], BILLY SULLIVAN [bass], TOMMY RICHARDSON [guitar] and CHRIS HODGES [vocals]–were originally formed in 2015 but disintegrated after the tragic passing of guitarist Mike Buffa in 2018. They reformed in 2019 before releasing NOCTURNAL YOUTH in 2021 which was recorded with Jeff Tomei (Smashing Pumpkins, Matchbox 20). With live music at a halt due to the global pandemic, the band engaged fans worldwide with an immersive online campaign for the EP’s singles “Cold” “Voices,” “Crown,” and “Now Is The Time” which exploded with over 2 million Spotify streams and 6 million video streams combined. 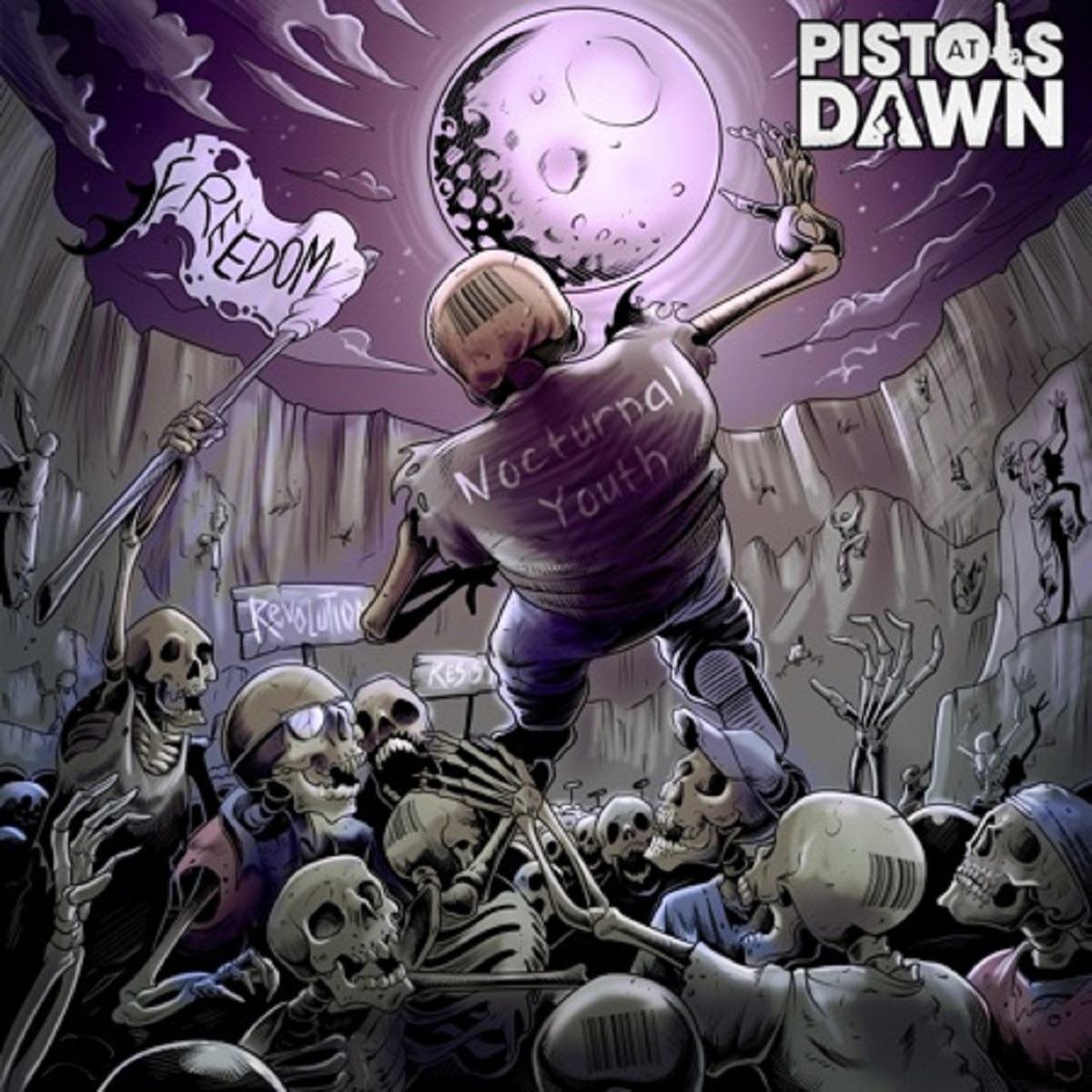 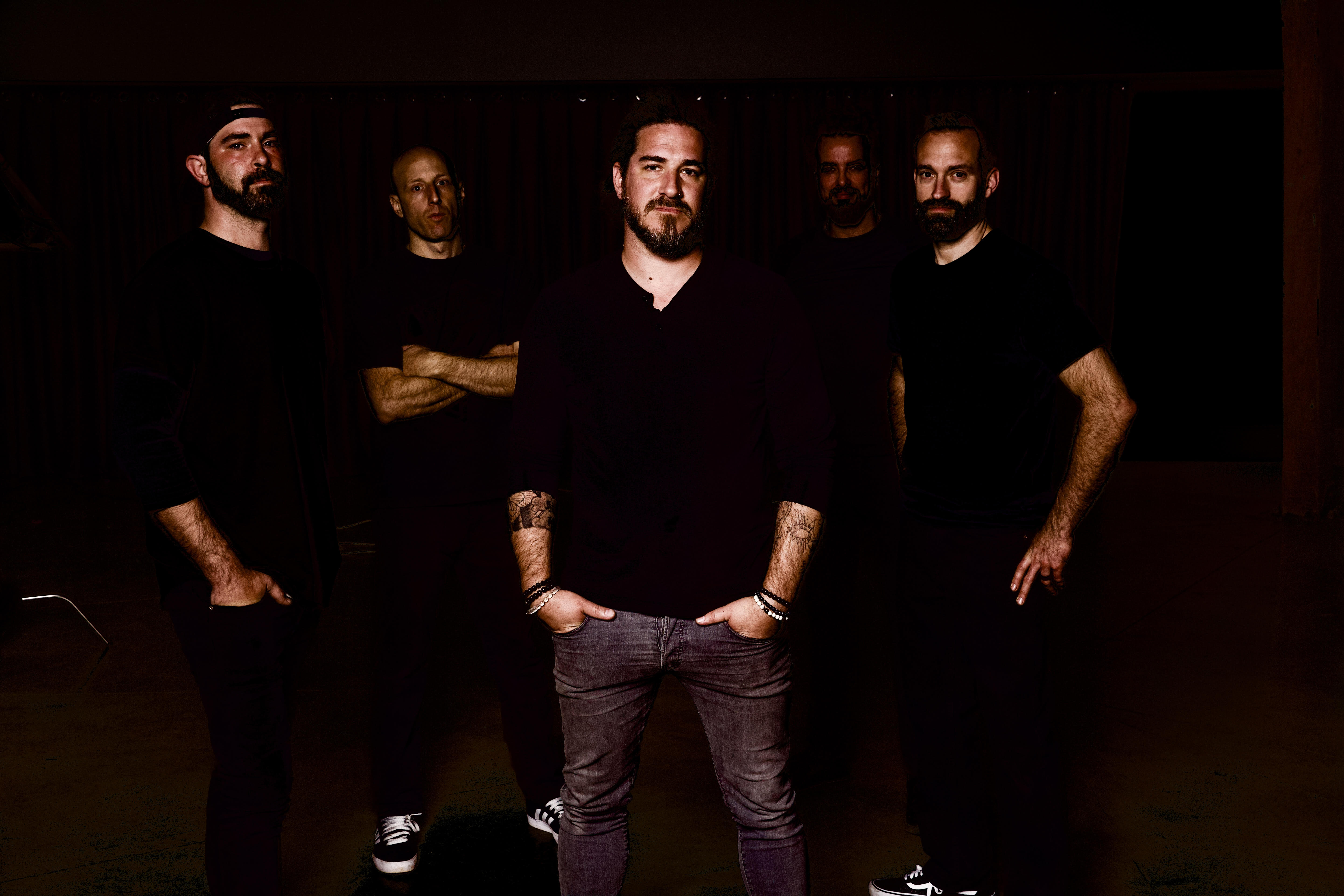 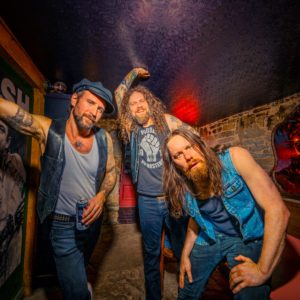