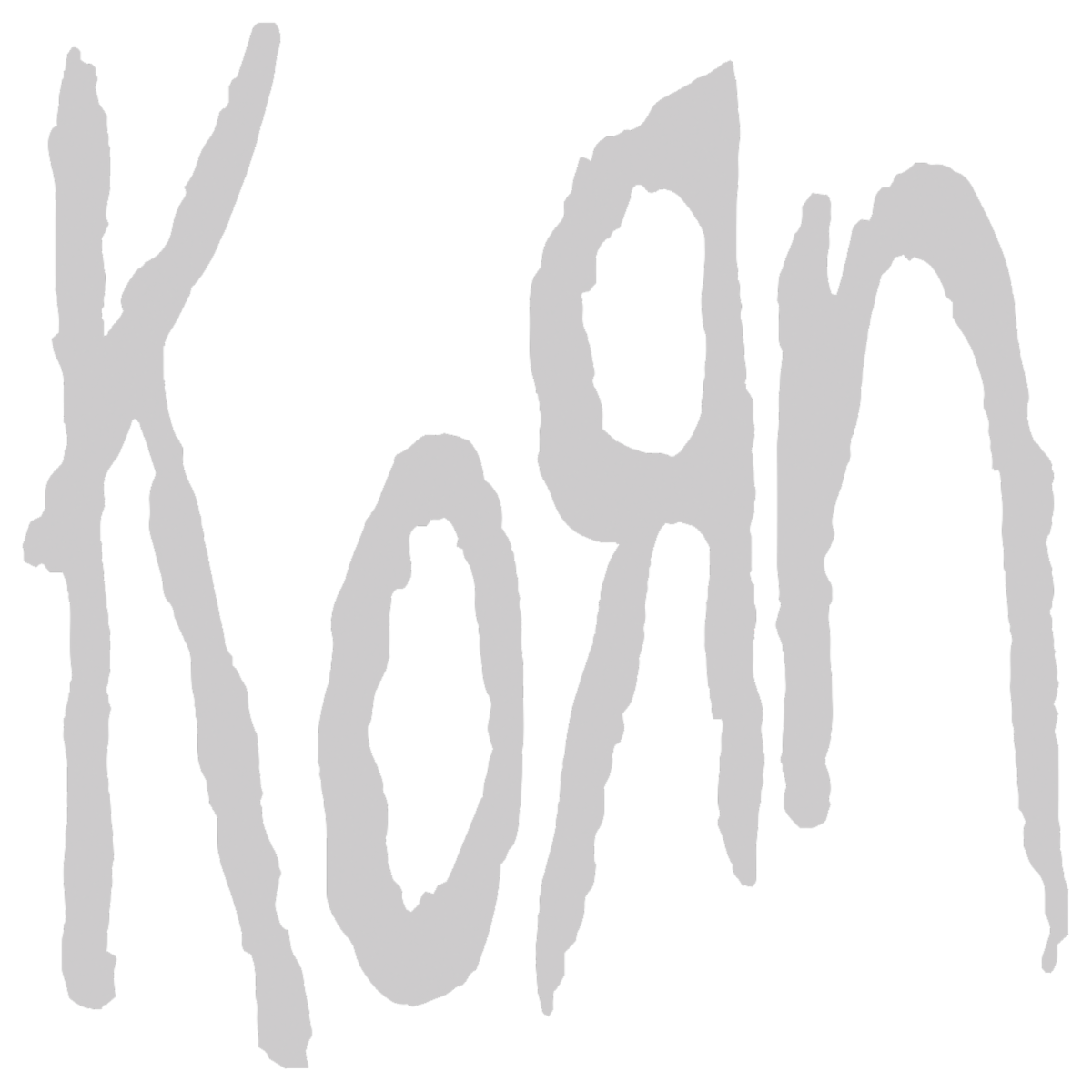 KORN SHARES VIDEO FOR “WORST IS ON ITS WAY”

“Worst Is On Its Way”
WATCH: https://www.youtube.com/watch?v=wjttaL8y_DA

Following the release of their highly anticipated studio album Requiem via Loma Vista Recordings in February, Korn shares a new video for the next single “Worst Is on Its Way”. The Craig Bernard and Culley Bunker-directed visual shows the band’s high energy performance of the song in greyscale as individual members of the band are decomposed into animated particles with a series of visual effects. The 9-track album features the hit single “Start the Healing,” which peaked at #1 on the Active Rock chart, in addition to the previously released tracks “Forgotten,” which Rolling Stone described as “explosive” and “Lost In The Grandeur,” which dropped as a final taste of Requiem just a few days before the record’s release.

Recently described by GQ as “bold and iconoclastic” and released to high acclaim including recent features on the covers of Revolver and King Kong magazines, Requiem is produced by Korn and Chris Collier. Energized by a new creative process free of time constraints, the band was able to do things with Requiem that the past two decades haven’t always afforded them, such as taking additional time to experiment together or diligently recording to analog tape – processes which unearthed newfound sonic dimension and texture in their music.

Additionally, Korn is slated to take their live show across a worldwide run of headline festival and amphitheater tour dates kicking off this summer and running into the fall. The extensive tour begins with a headline performance at Daytona Beach’s Welcome To Rockville festival before kicking off EU/UK dates in Amsterdam on May 25th. The tour will see stops in Berlin, London, Stockholm, Budapest and more before returning stateside for dates in Denver, Charlotte, Dallas, Boise and others. Tickets are currently available for purchase HERE.

Watch “Worst Is On Its Way” and listen to Requiem above, see full tour routing, album details and information on the band below and stay tuned for more Korn coming soon. 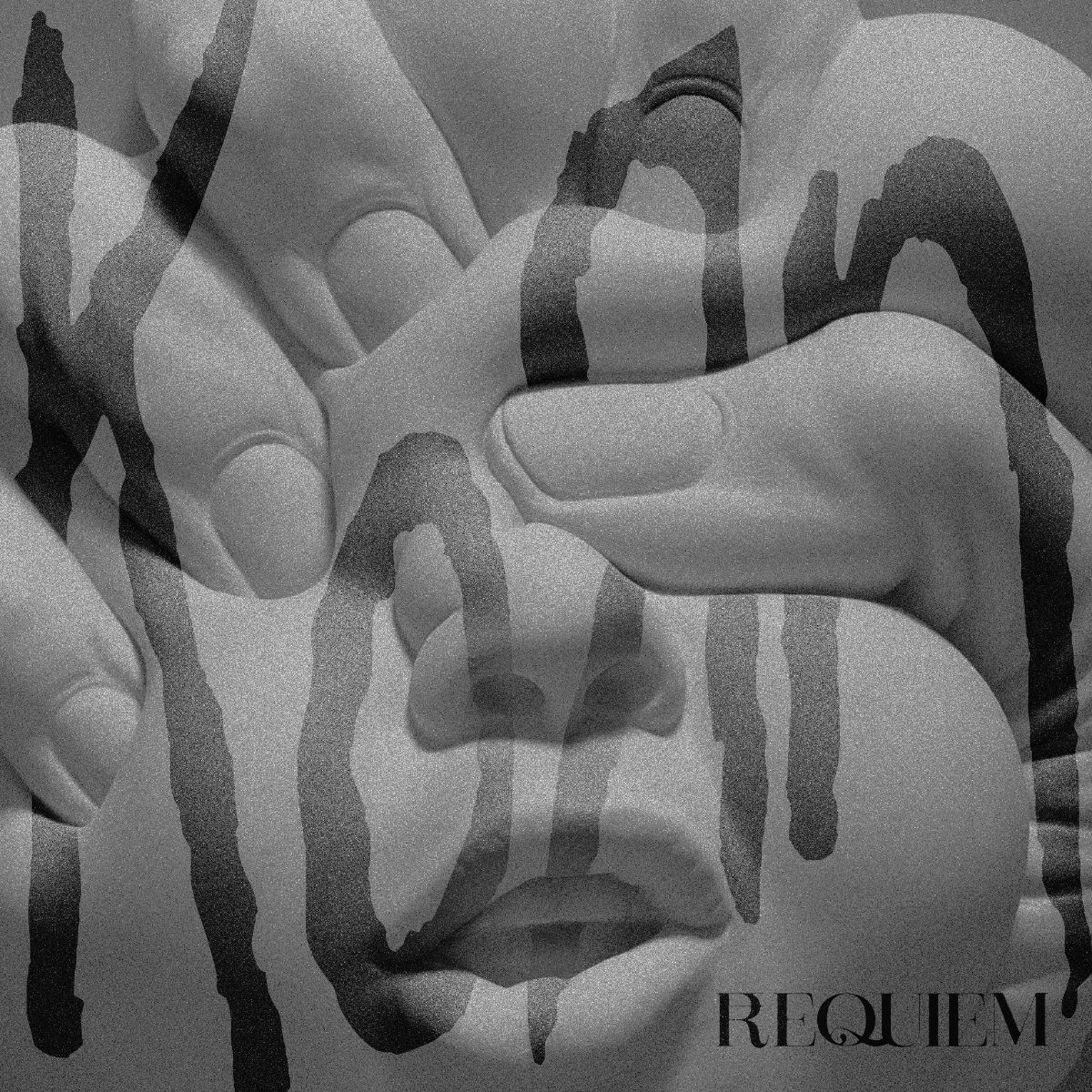 1. Forgotten
2. Let the Dark Do the Rest
3. Start The Healing
4. Lost in the Grandeur
5. Disconnect
6. Hopeless and Beaten
7. Penance to Sorrow
8. My Confession
9. Worst Is On Its Way

kornmetalNu-MetalRequiemWorst Is On Its Way

News: The Ultimate Gin from the Prince of Darkness Available In U.K. And Europe 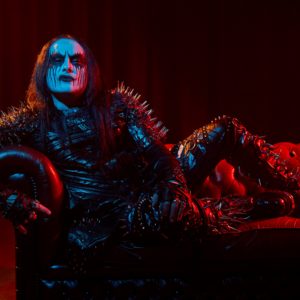