South Wales’ own pop punk trio Who Saves The Hero? Have released a brand-new video for the track “Closure” and announced a slew of UK dates alongside A Few Too Many and Hometruths! The track comes from the band’s upcoming EP which is set for an early 2022 release.

When asked about the track, vocalist/guitarist Josh Frederick had this to say:

“Closure is a little bit different for us as a track as musically I went for more of a rough punk rock sound for it. The track is written about a relationship where you constantly get knocked back to the ground multiple times and manipulated and the other person is thriving from this but in a make-believe world of their own. I really hope that people around the world can relate to this track like I did writing it and if it can help anyone at all then that would make me beyond happy.”

The video, which premiered on Punk News, can be found here: 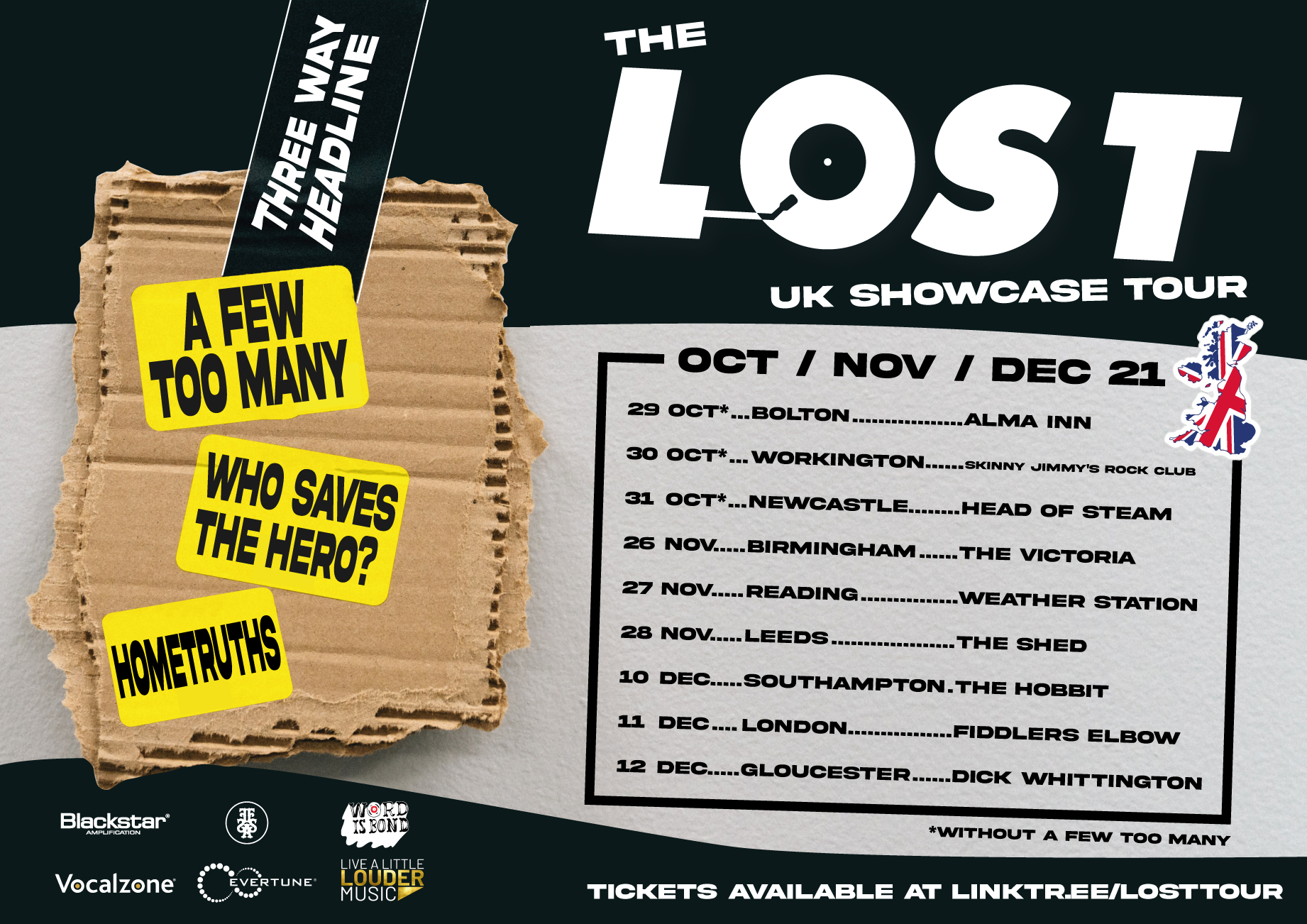 The dates for the upcoming tour are:

A fusion of throwback nostalgia and modern pop sensibilities, in a showdown of Old Vs. New, neither side is pulling punches when it comes to South Wales’s Who Saves The Hero’s super powered pop punk deliverance.

Drawing influence from all eras of pop punk, Who Saves The Hero? are proud to adopt their own style of the popular genre, Whilst favouring a classic throwback sound. Their live show and sound consists of infectious and energetic hooks infused with sunny guitar work and rhythmic breakdowns accompanied by catchy choruses and plenty of energy, always leaving any fan of the genre wanting more.

Who Saves The Hero? have extensively toured mainland UK, playing headline shows and sharing the stage with the likes of fellow Pop Punk heavyweights Kids in Glass Houses, Handguns, Failsafe, Destine, Forever Came Calling, (SPONGE) and Junior to name just a few, It’s the bands hard graft that secured them an invitation to play the San Diego date on the last ever cross country Vans Warped Tour in 2018 along with several other shows on the west coast.

Who Saves The Hero? Signed a record deal with Lost Music Collective at the start of 2020 and are ready to show the world what they got!

Who Saves The Hero? 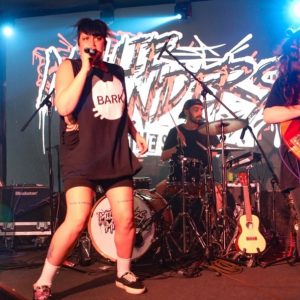 Millie Manders And The Shutup/Jora The Fortuneteller The Shed , Leicester – 3/12/2021 It’s been fantastic seeing...
Copyright 2017 Devolution Magazine. All Right Reserved.
Back to top