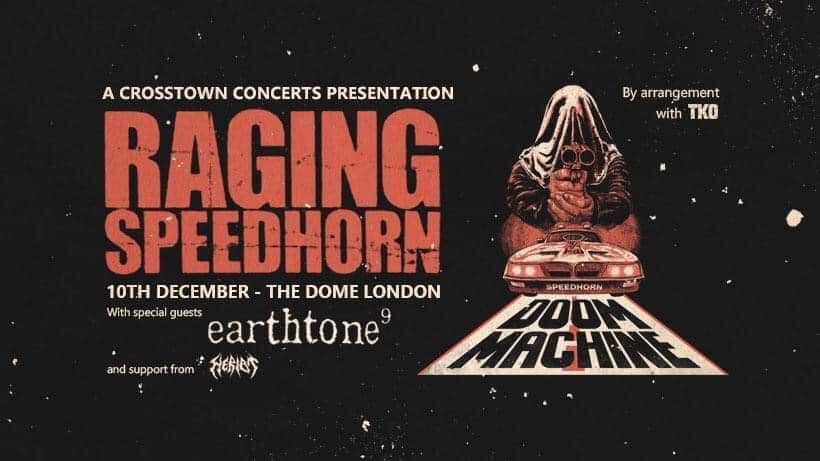 Corby metallers Raging Speedhorn have announced their first headline show of 2021 with Earthtone9 and Heriot as support. The show will take place at The Dome in London on December 10th.

The band had this to say on the dual announcement:
“We’re excited to hit the stage with our brothers in earthtone9! Given our history with the band and the amazing London crowd, we know this is going to be a banger!”

Tickets for the London show can be bought here:
https://www.seetickets.com/event/raging-speedhorn/the-dome-tufnell-park/1845977 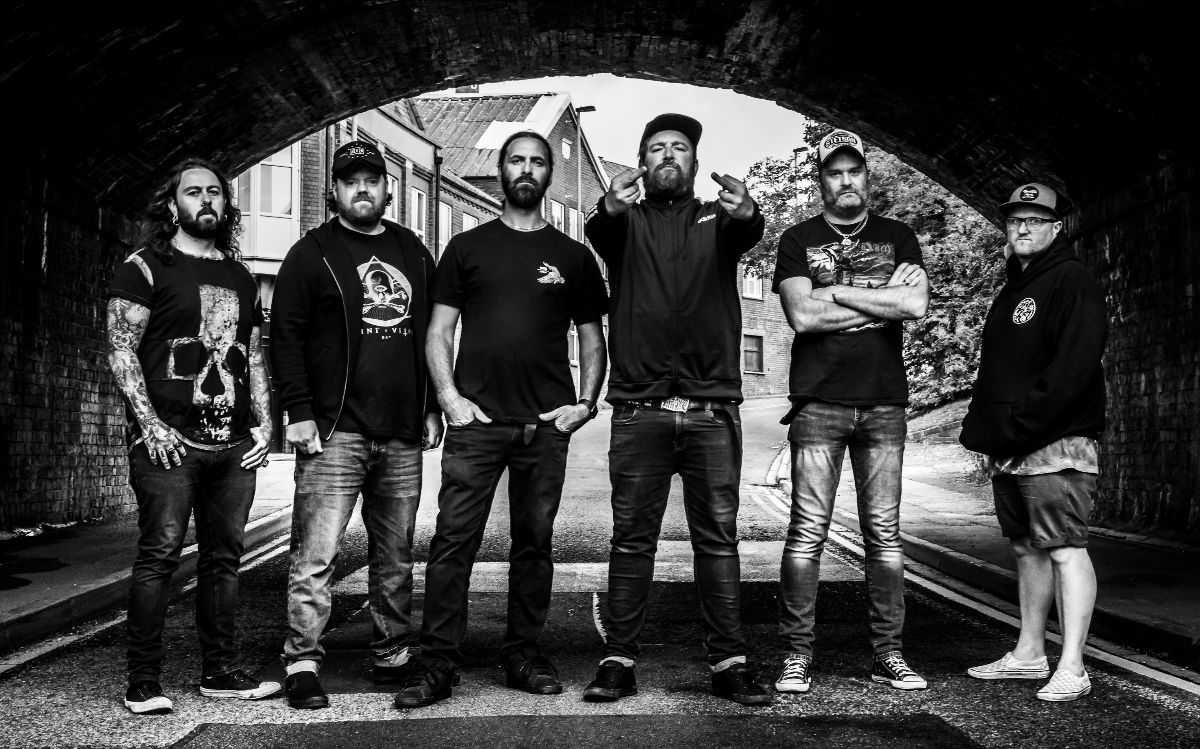 Recorded with Russ Russell (Napalm Death, At The Gates) at Parlour Studios in Kettering, “Hard To Kill” saw Raging Speedhorn once again upping their own ante in terms of song-writing finesse; playing riff-fuelled dirty heavy metal with aplomb. “The album is straight-up Raging Speedhorn – with added extras,” says founding co-frontman Frank Regan. “Right now, the band is on fire, the vibe is amazing, and we’re so happy to be back playing music. Six albums in and we’re still loving what we do.”

“Hard To Kill” was released on vinyl, CD, download and all streaming platforms via the band’s own label imprint Red Weed Records on October 23rd 2020. 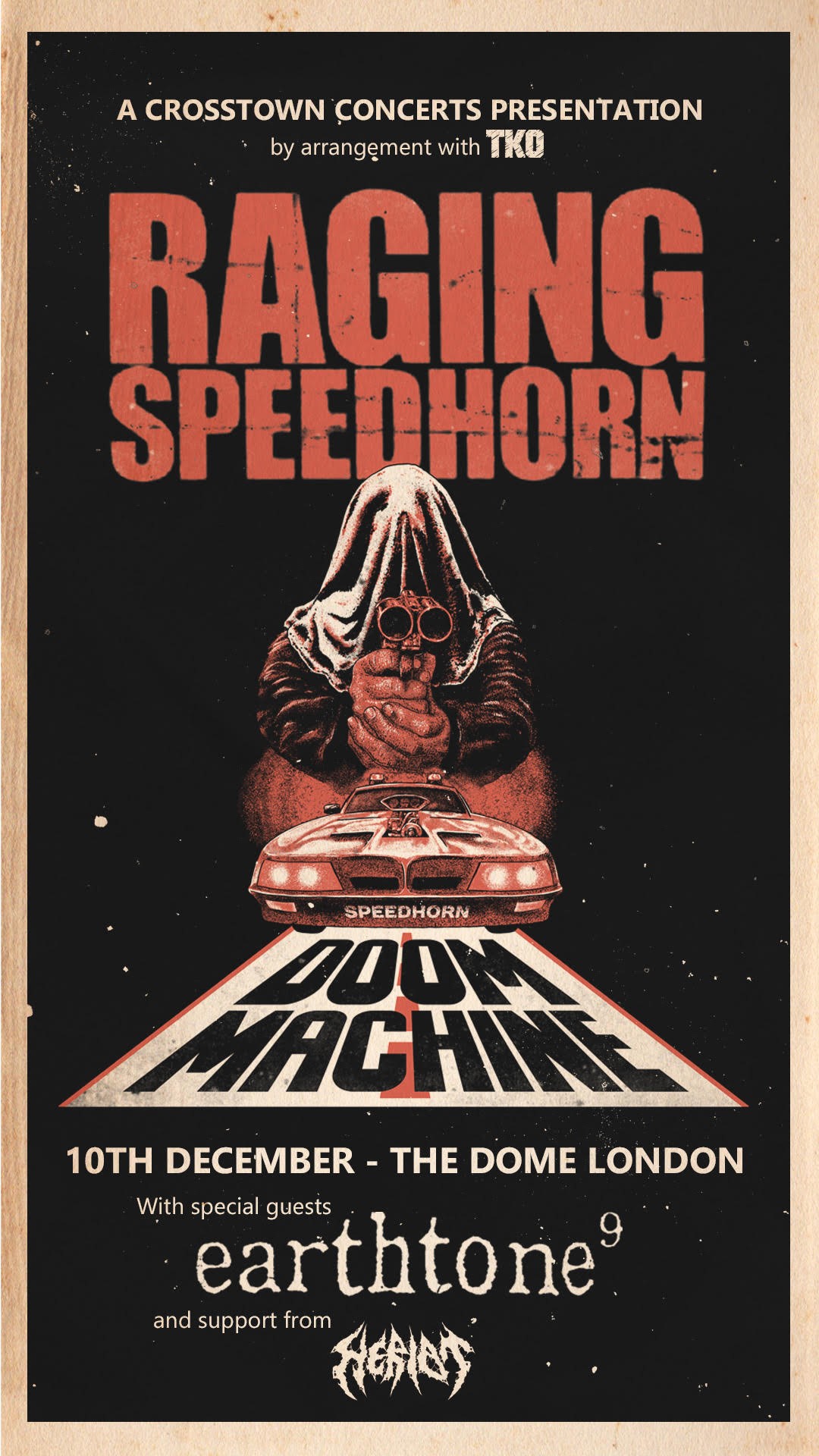 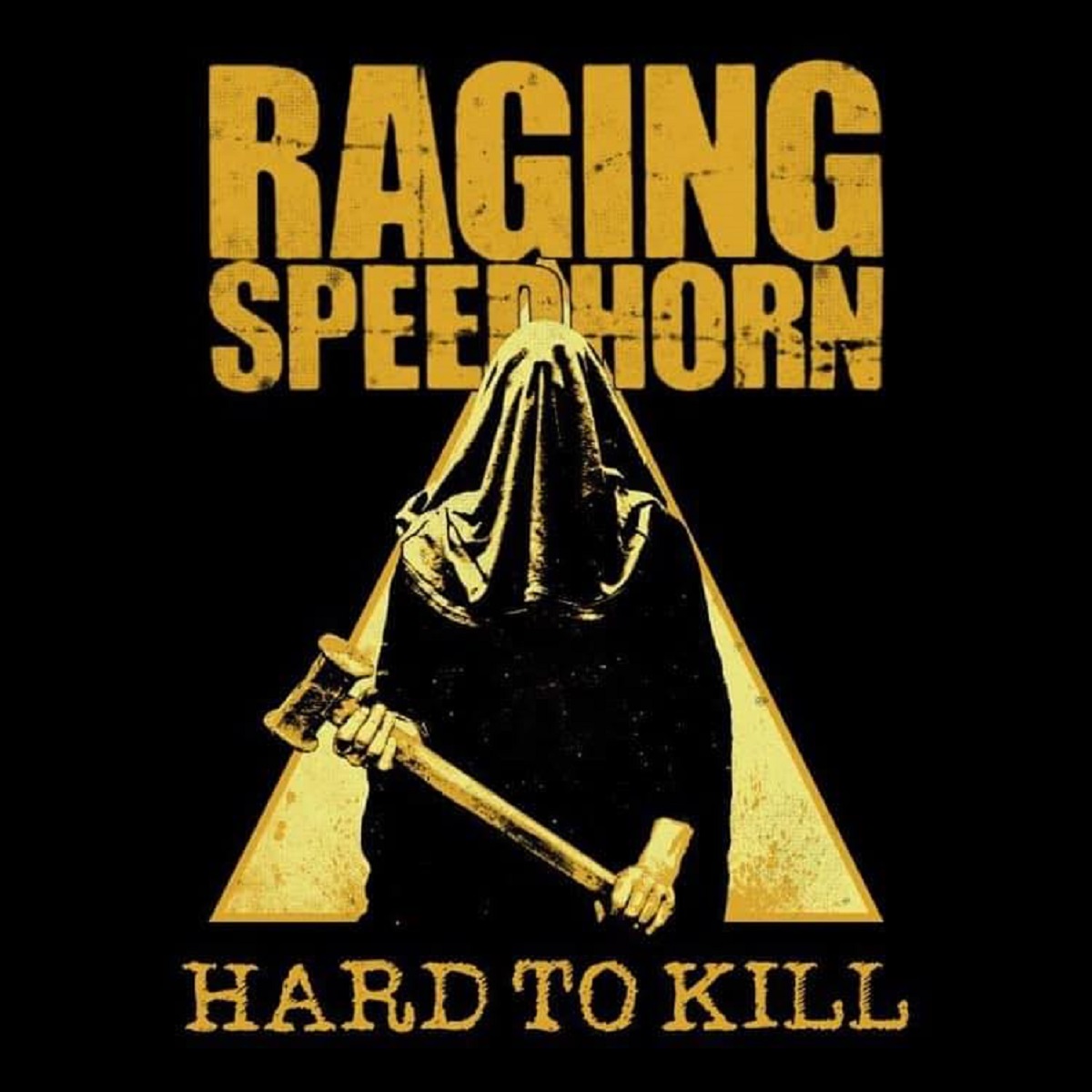 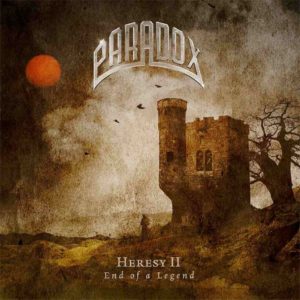 Paradox Heresy II End Of A Legend...
Copyright 2017 Devolution Magazine. All Right Reserved.
Back to top