It’s a Tuesday night in Nottingham post lockdown and there’s a substantial queue to get into the legendary Rescue Rooms. Clearly the appetite for live music is not only undiminished it’s acute. Bright young things Delaire The Liar open up with much aplomb. They’re a bit raw round the edges but show real flair with their delivery. It’s the quieter moments that show the class of this act. The cleaner vocals are sublime and the guitar work memorable. File under ones to watch. 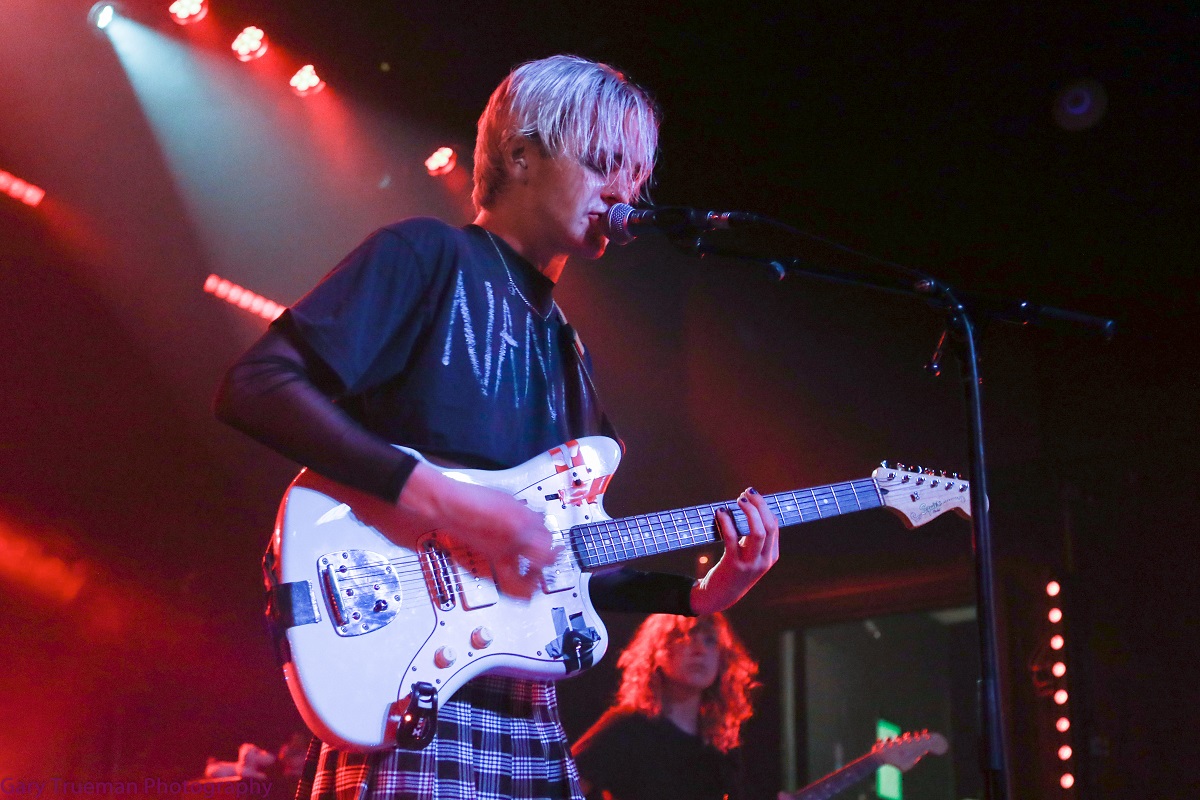 Circuit favourites Press To Meco have been around a while now perfecting their craft. Tonight is a chance to show how far they’ve come and it turns out to be a long way indeed. They’ve got an arsenal of bangers in their armoury and own every inch of the stage. It’s the melodies that really hit you with these guys. Each song is a beautiful construct balanced see saw like between embrace and aggression. Rock is dead they say. Press To Meco beg to differ. 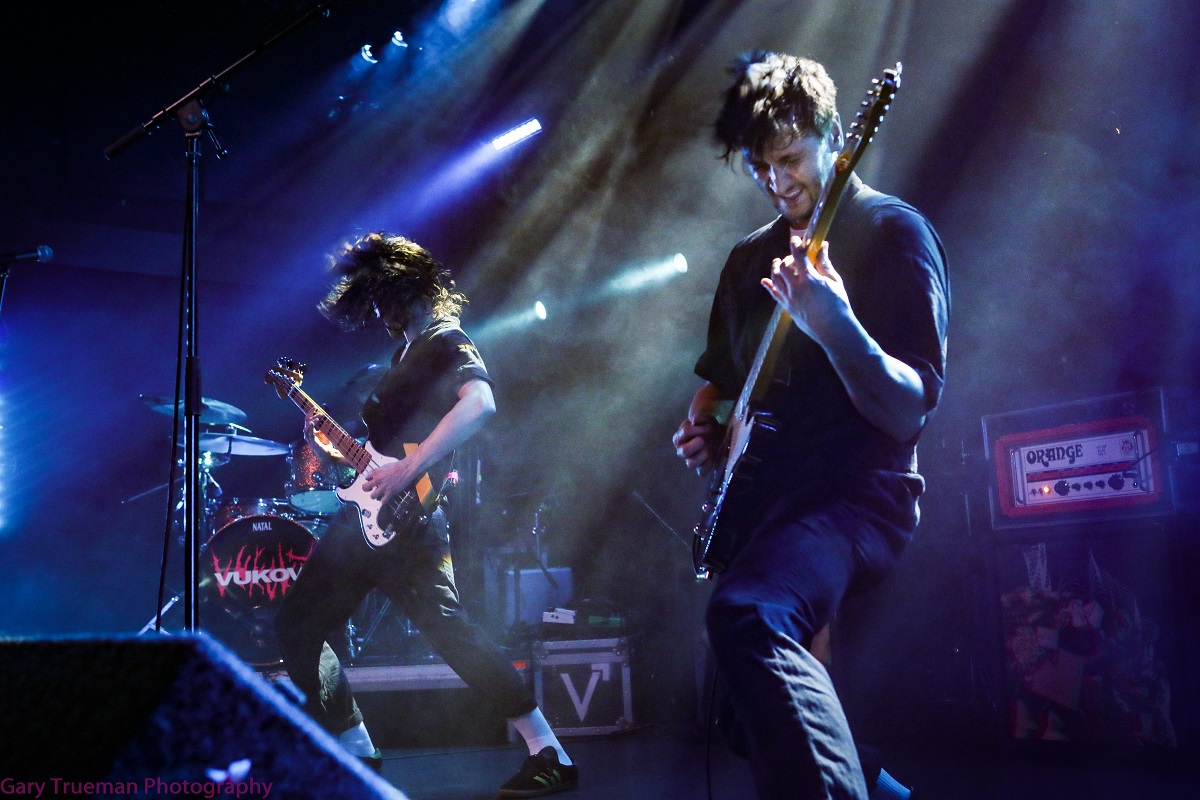 Where are the big artists of the future is a question we hear so often. Vukovi could be a hold my beer answer to this conundrum. They sound like no other act around right now. As if their engaging blend of modern metal, rock and pop wasn’t enough they also have Janine Shilstone’s remarkable voice too. Through a soundscape of punchy rhythm and clever guitar the air is filled with vocals from another planet. Comparisons to Dolores O’Riordan are understandable even if the music is heavier. Shilstone has that same pitch and intonation to cut through, to be heard. Vukovi are a treat, they’re unique, and they sound like they belong on a much larger stage. 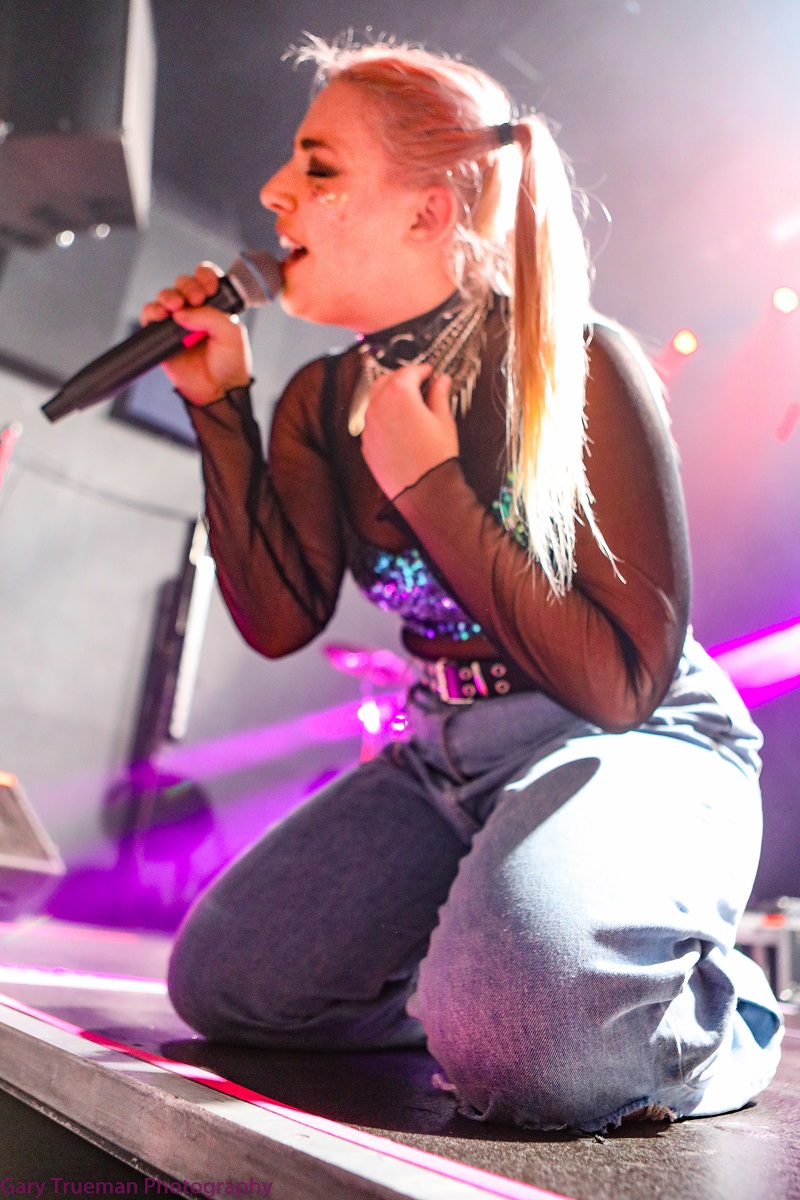 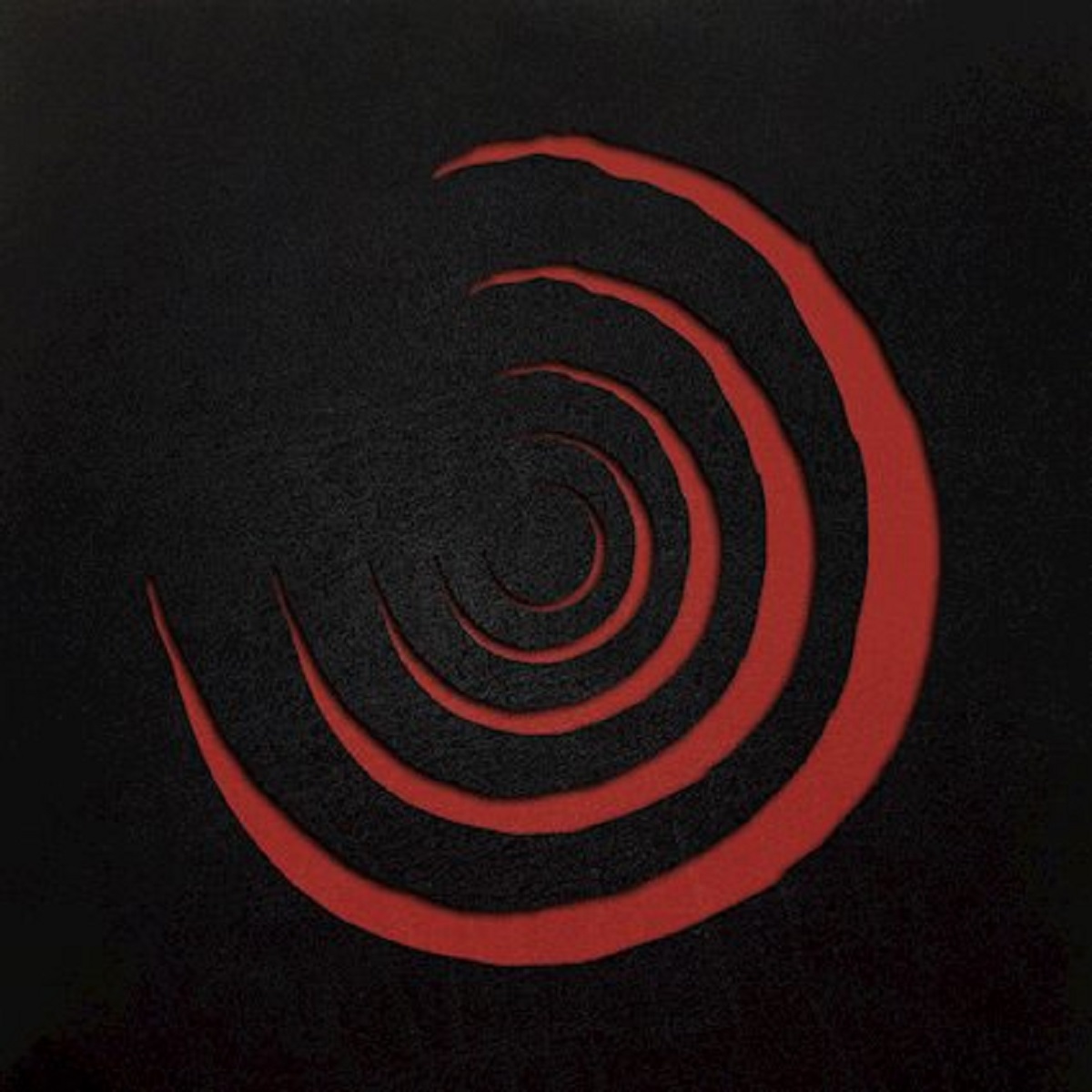 Review: Delaire The Liar – Eat Your Own EP 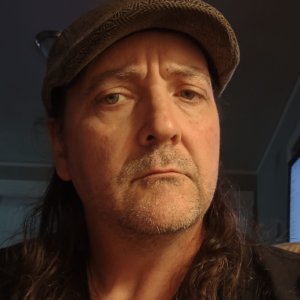 As scavenger hunts go searching decades old computer drives for music is a daunting task, but that's the story at the heart...
Copyright 2017 Devolution Magazine. All Right Reserved.
Back to top