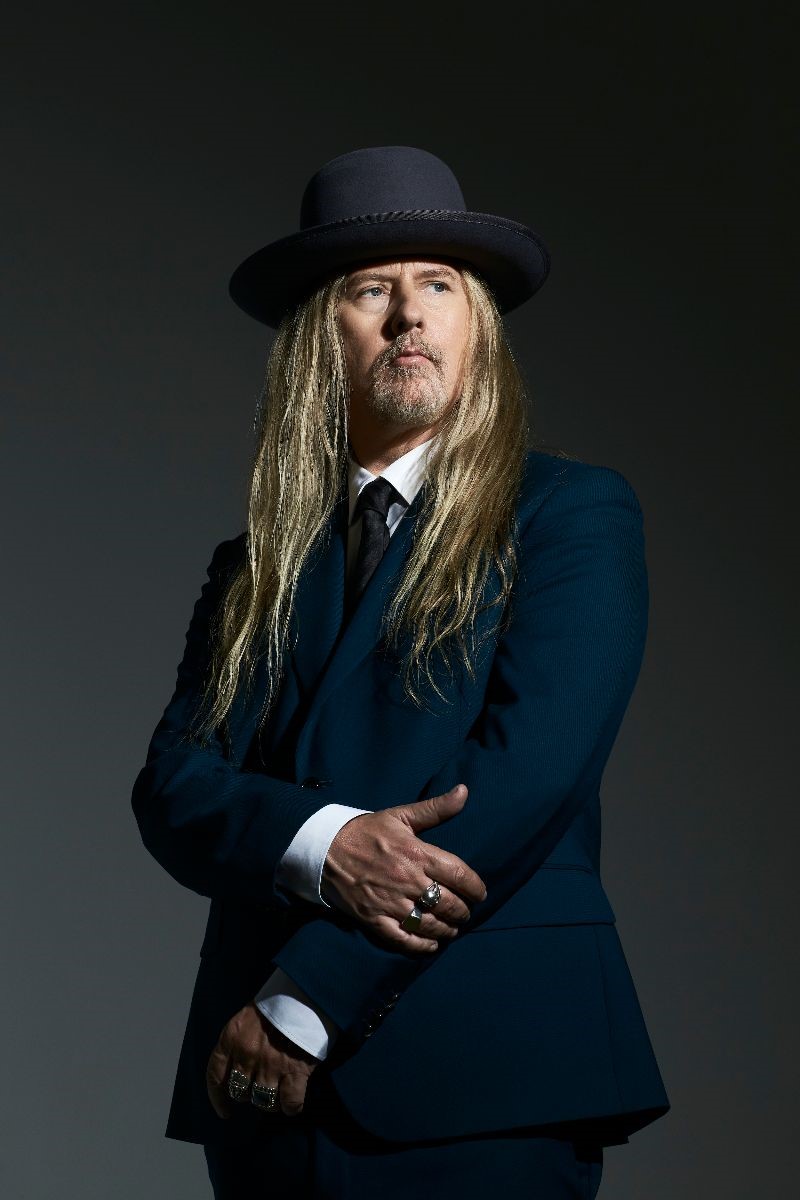 Iconic singer, songwriter, guitarist, and Alice In Chains co-founder Jerry Cantrell today releases ‘Siren Song’, the third and final song before next week’s release of his new album Brighten. The album will be released on October 29th, 2021 and is available for pre-order and pre-save HERE.

‘Siren Song’ begins with a soft, finger-picked acoustic guitar, as a lead into the heavy distorted sound that follows. Jerry’s soaring vocals take listeners on an epic journey – “She don’t lie she walks on. A passerby in a dream. You feel as though it’ll never die. In my dark you are the light. Funny how the feeling never goes. When I’m wrong you are the right. Carry the memory in my soul.”

Brighten is available for pre-order everywhere and limited edition ‘Brighten’ single merch and vinyl is available via Jerry’s webstore now.

The Cast of Players on Brighten

Interview: Fiona Friel (Dragster and Conflict) " It feels right to be involved with a band that shares my passion for animal rights." 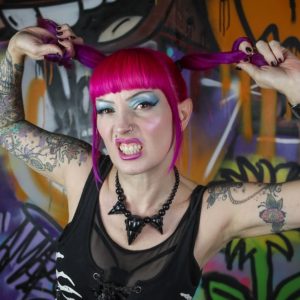 Interview: Fiona Friel (Dragster and Conflict) " It feels right to be involved with a band that shares my passion for animal rights."

A familiar face on the punk circuit Fiona Friel is something of an icon, inspiring the next generation and breaking down...
Copyright 2017 Devolution Magazine. All Right Reserved.
Back to top