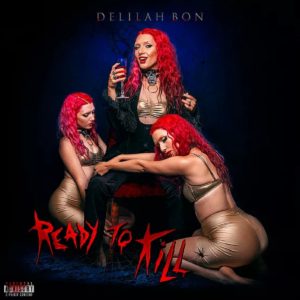 Ready To Kill EP – Self Released

Rappers aren’t supposed to sound like this. Neither is Halloween. The witches broom sweeps clean on the Ready To Kill EP where the Uzi and drive by are replaced with a chainsaw and blood, lots of blood. Part sonic slasher movie part Rocky Ho99o9 Show (typo intended) this six track delight merges sassy song writing with killer (literally) lyrics. Delilah Bon has the smarts and shows them off perfectly with some Nicki Minaj like rhymes given a slick edge courtesy of the gothic overtones. It’s a brave combination to take on and it certainly won’t be an immediate fit for some. Persevere though and the intelligent little subtleties will emerge for the astute. Those Nu-metal tuned guitars, a scale climb that’s pure Beyonce, Eminem’s timing and inflection. It all adds up to a mini masterpiece that succeeds in bringing together different parts of the music spectrum in a way not seen since Faith No More’s Epic opus graced record store shelves. Uniting rock and rap isn’t new. The way Delilah Bon does it is though. Ready To Kill slays. So much so it should come with a crucifix and some garlic. 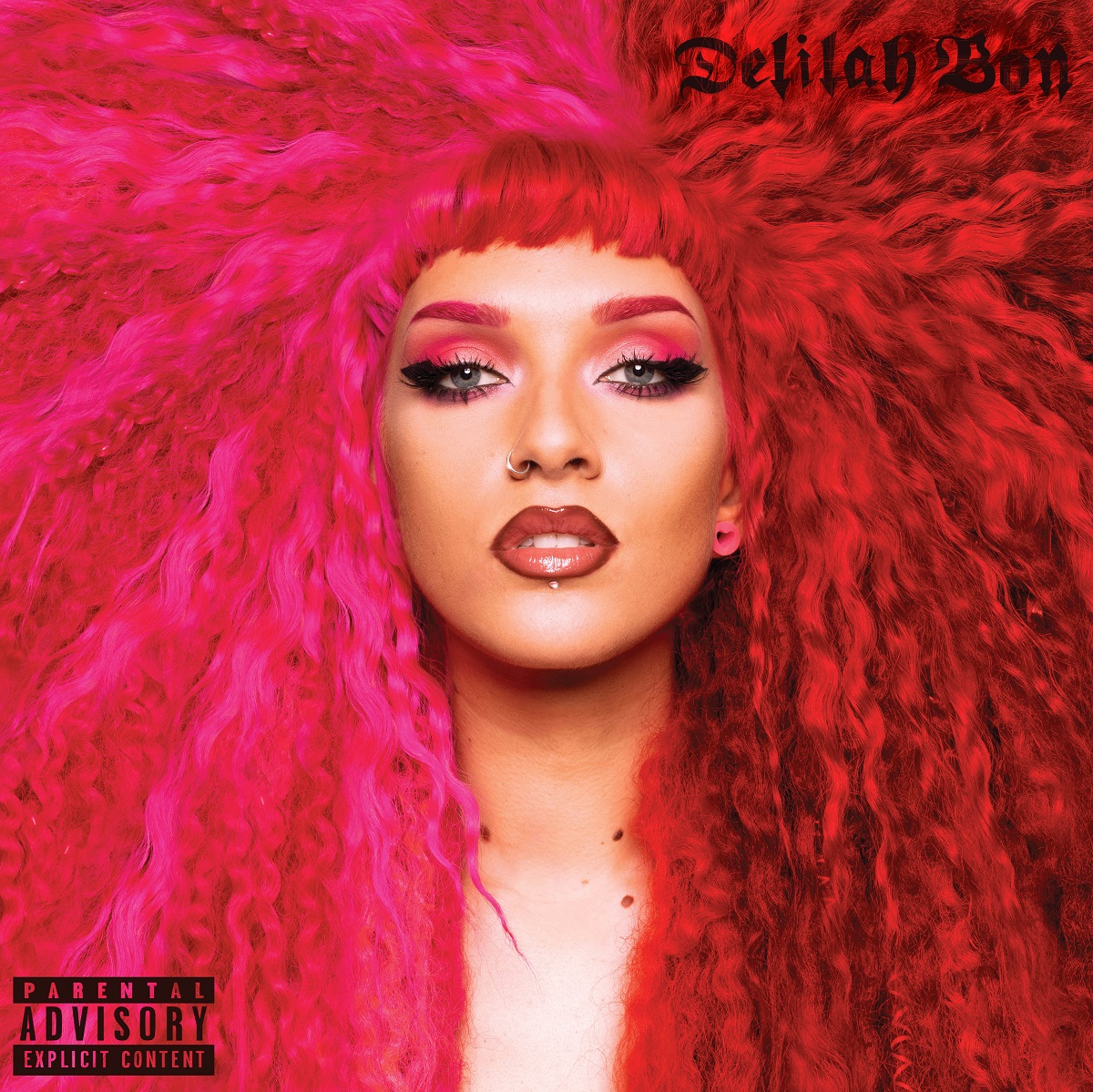 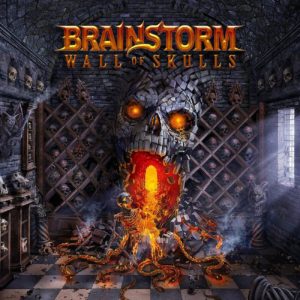