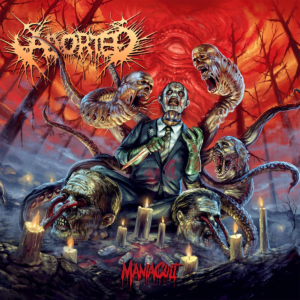 Blastbeating like there is no tomorrow, on a scale of one to ten – in which one is unsettling and ten is truly terrifying – this is an eleven. ‘ManiaCult’ is curl up into a ball and hope help arrives soon stuff. And by ‘help’ we don’t mean a strong drink or a nice tuneful song to erase all memories of this utterly cacophonic brute. We mean a bloody exorcist. This. Is. Harsh. Aborted have a high following on the socials, and if you’re one of their faithful you are going to love this album. If, like Devo, you recently declared, ‘That potato scares me,’ (don’t ask) listening to ‘ManiaCult’ may well mean you will not be sleeping soundly for the foreseeable future. This album is an extreme release from a band that can be described in the same way. It’s grindcore, deathcore, whatever core you’ve got, and it certainly hits the spot. Hard. 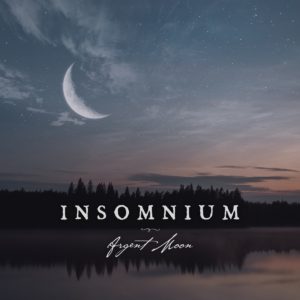