News: THE OFFSPRING New Video For Song ‘The Opioid Diaries’ 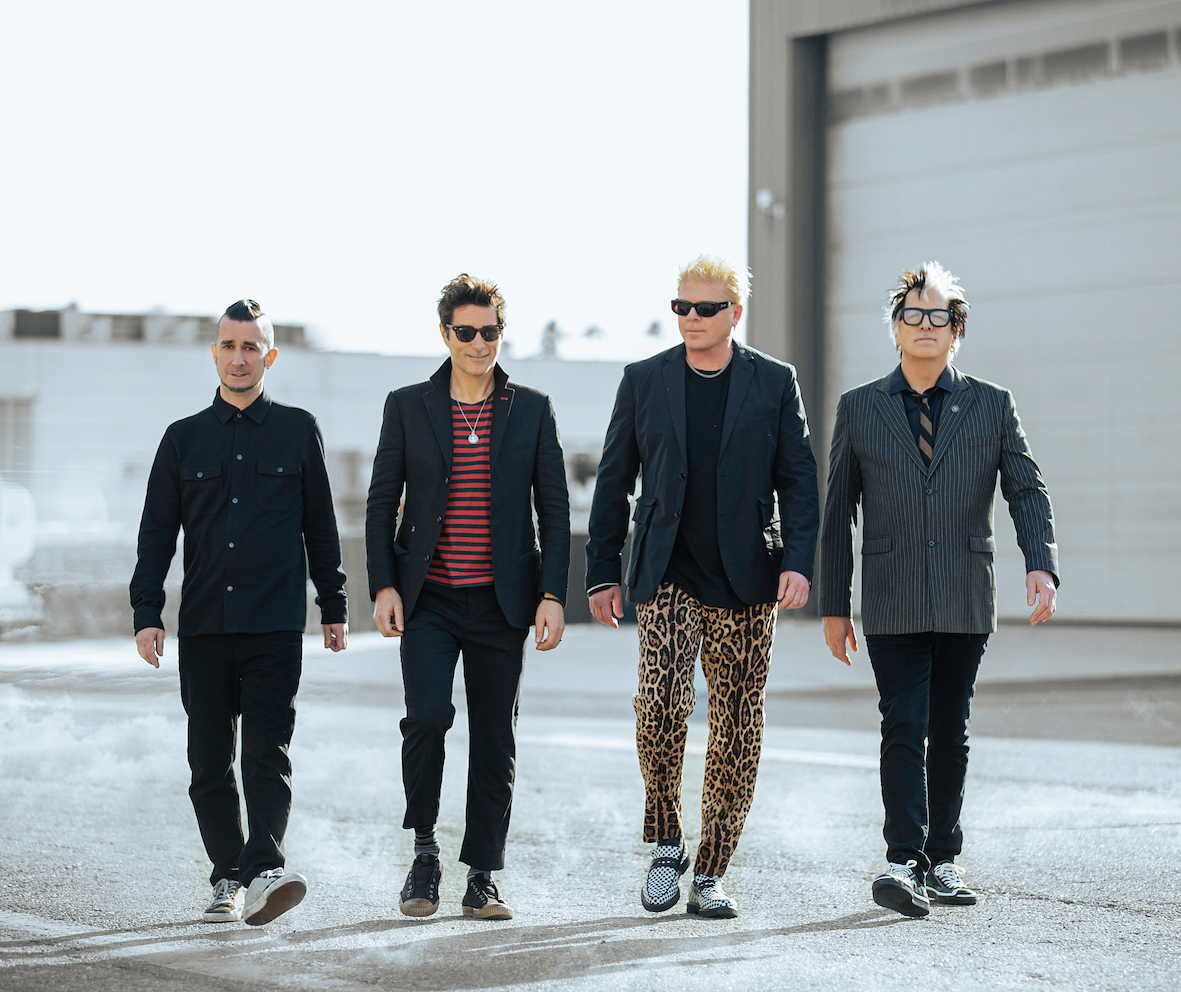 THE OFFSPRING New Video For Song ‘The Opioid Diaries’

Band will be playing seven UK arena shows, with support on those from The Hives and Bob Vylan this November

Today, The Offspring unveiled the video for The Opioid Diaries. Watch it HERE

The song, which appears on the band’s acclaimed, chart-topping tenth studio album Let the Bad Times Roll, is part cautionary tale and part admonition, and takes aim squarely at the source of the opioid crisis that has devastated communities around the world for more than twenty years: Big Pharma. As lead singer Dexter Holland notes, “I wrote this Offspring song about addiction. While drug addiction is certainly not a new issue, the opioid epidemic in America is different. It’s different because it was created by, and driven by, Big Pharma – and I wrote this song to say that the pharmaceutical industry should be held accountable for its consequences.”

Directed by Daveed Benito, the video offers an unflinching look at the ravages of opioid addiction through its use of hallucinatory images, time-lapse photography, and somber statistics that encapsulate the collective trauma caused by the epidemic. “Producing this video was tough,” says Benito. “Addiction is a heavy subject to take on, but it’s important to bring awareness to this crisis. My hope is that these visual metaphors shed more light onto this epidemic — an epidemic that does not discriminate with regard to race, wealth, or age.”

“’The Opioid Diaries’ is a song written from a personal point of view, to show the very personal toll that opiate addiction has taken on our friends and families,” says Holland. He asserts, “This opioid crisis is different because people who might not normally have been looking for drugs were unwittingly prescribed these opiates for pain, not knowing how addictive they were. There are countless stories of regular folks with short term pain issues – a blue collar factory worker, or a high school athlete, for example – who were given these drugs and became hopelessly addicted in a short period of time. When the prescription ran out, they had no choice but to start taking illegal street drugs like heroin and fentanyl. And the results, of course, have been deadly.”

In Holland’s view, it’s essential to reframe the narrative around opioid addiction in order to effectively address it. “And yet the larger problem still remains.” He reflects, “What should we do to fight drug addiction? I say that until we stop treating drug addiction as a criminal issue, and start treating it as a medical issue, we’ll stay stuck in this vicious cycle of pain and suffering. I’ve never seen a social ill assuaged by punishment, but always and only by compassion.”

He further contends, “The right approach is not to jail people with addiction issues, but to get them the medical help that they need.”

“We wouldn’t put our kids in a jail cell if they had cancer…and we shouldn’t put them there for addiction.”

The band will play a full UK arena tour through November, with support from The Hives and Bob Vylan, this special show is a new addition to these dates with supports TBC. 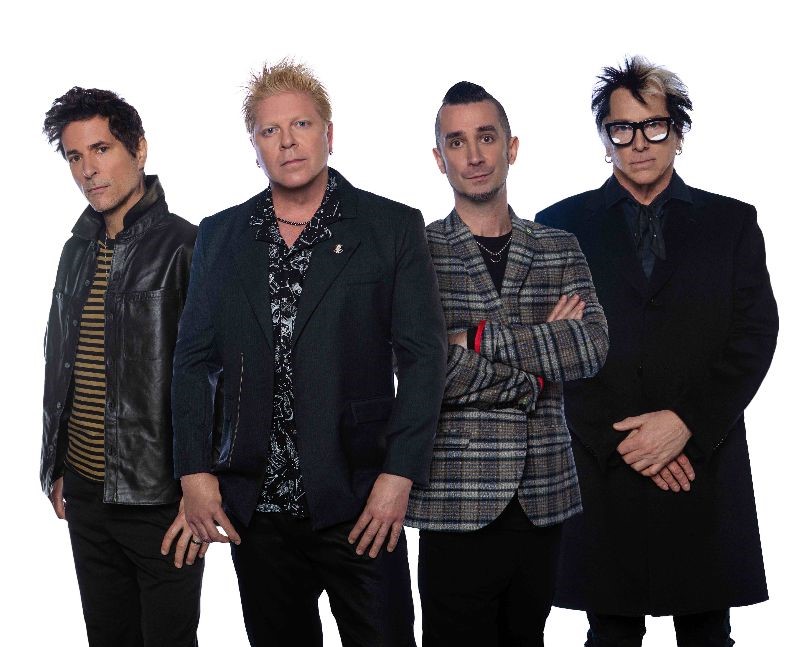 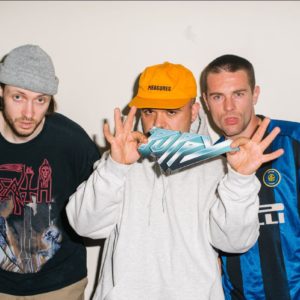