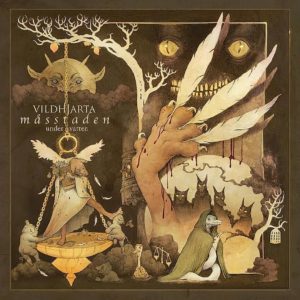 A megalithic sound characterised by monster riffs, challenging feral vocals and colossal beats. Swedish masters of down-tuned death metal Vildhjarta have forged an apocalyptic album of atmospheric harshness. This band doesn’t release records very often. But when they do they shatter expectations, boundaries, eardrums and anything else that dares to get in the way. There are so many musical styles and techniques going on across the album’s torturous tracks – and also within each one individually. Måsstaden Under Vatten is as unforgettable as it is unforgiving. 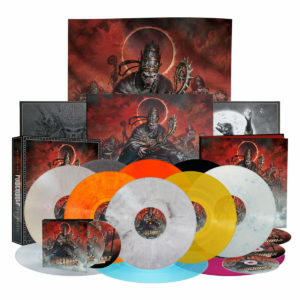