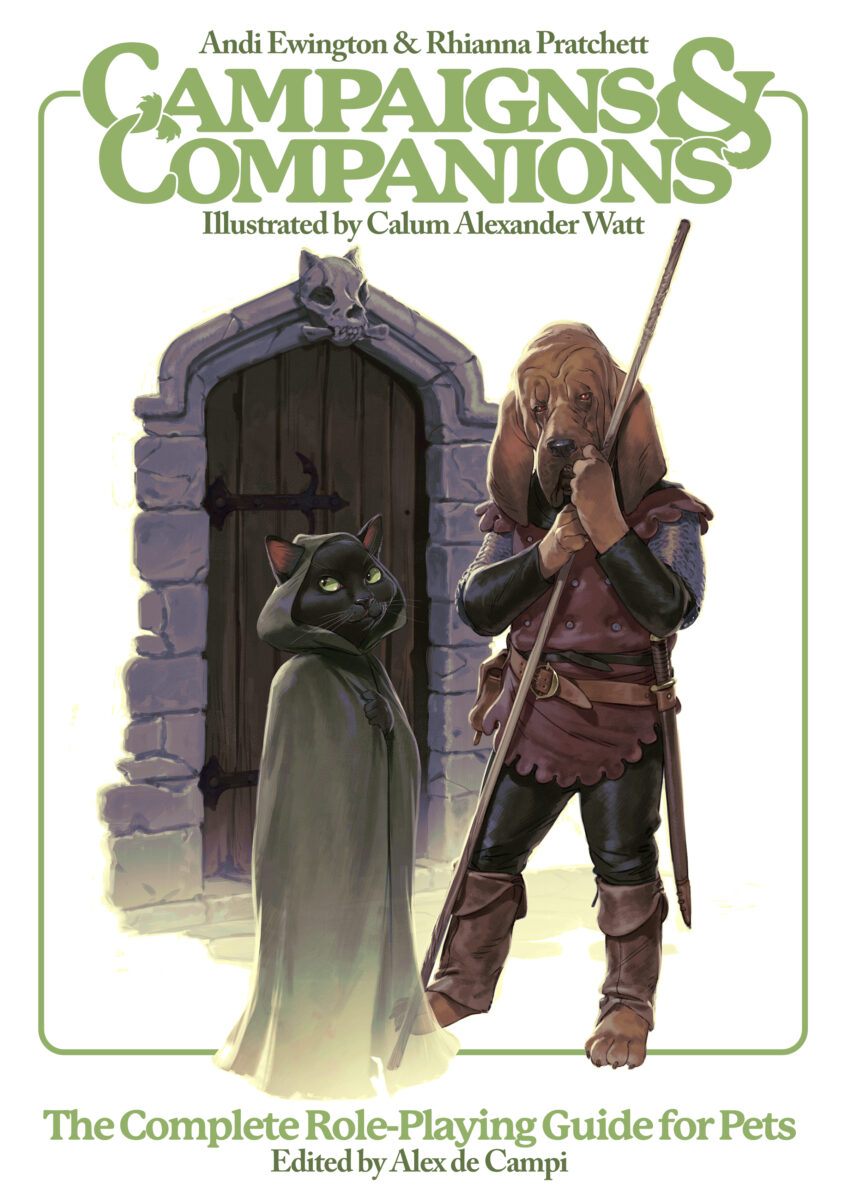 Do you play Dungeons & Dragons? Do you have pets? Are you a dog or cat person? Maybe you have a hamster? If you answered yes to any of these then this might just be the book for you. This is Dungeons & Dragons for pets, as if played by pets. And if your pets played with all the quirks that we love them for, or, in other words, they’re assholes.

First off, this is NOT an official guide to roleplaying your favourite companion animal in a live Dungeons & Dragons campaign setting. It is a collection of wit and charm based on how animals might play Dungeons & Dragons. Each page tells a story, written by Andi Ewington and Rhianna Pratchett, illustrated by Calum Alexander Watt, and edited by Alex Di Campi. While not entirely necessary to understand the jokes you do get a bit more from them if you happen to be a bit of a geek and have at least a basic understanding of the game mechanics. For regular players some of the scenarios will feel familiar. Who hasn’t wanted to resurrect a particularly annoying NPC just so you can kill them again? And there’s the bane of GMs everywhere, the Natural 20.

While you’ll gain a great deal of enjoyment despite your preferred pet of choice it’s fair to say that cat lovers are spoilt for choice. This may be due to their inherent nature as nature’s assholes, that they lend themselves well to the stories told. It’s impossible to know for sure, but it’s probably a safe bet that the cat stories are Rhianna’s and the dog stories are Andi’s. Calum’s artwork is absolutely exquisite, and at times reminds me of the anthropomorphised animal paintings by Mick Cawston.

If there is any criticism it is solely that the book is too short for adult tastes, while some of the stories may be too grown up for younger tastes. That said, what you do have will make you chuckle away to yourself until those around you move away rapidly as they start questioning your sanity. 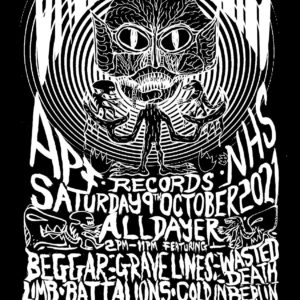