Review: Powerwolf – Call Of The Wild 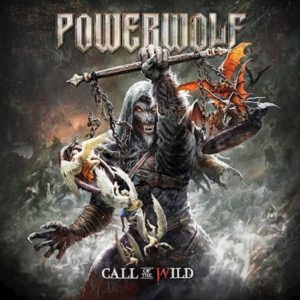 Call Of The Wild – Napalm Records

If you were in the position of needing a soundtrack to battle an army of orcs to then Call Of The Wild would have to be a strong candidate. It’s a rousing set of songs that force you to consider the absolute need to buy some studded leather armour and a very big sword. Everything on this record is massive.  It’s like Ennio Morricone has discovered metal. You almost need a vast wilderness just to fit all the sound and pomp in. The song writing itself sees Powerwolf go just that bit harder and heavier. It’s a natural progression rather than sounding forced though. The rhythms pound like King Kong beating his chest while the guitars whirl away with deadly precision. Call Of The Wild could have easily sounded a tad too familiar given how many acts there are putting out music in this vein. But it’s a real beast and a cut above most of the rest. It’s a wolf in wolf’s clothing, and it’s howling for you to go out and buy it. 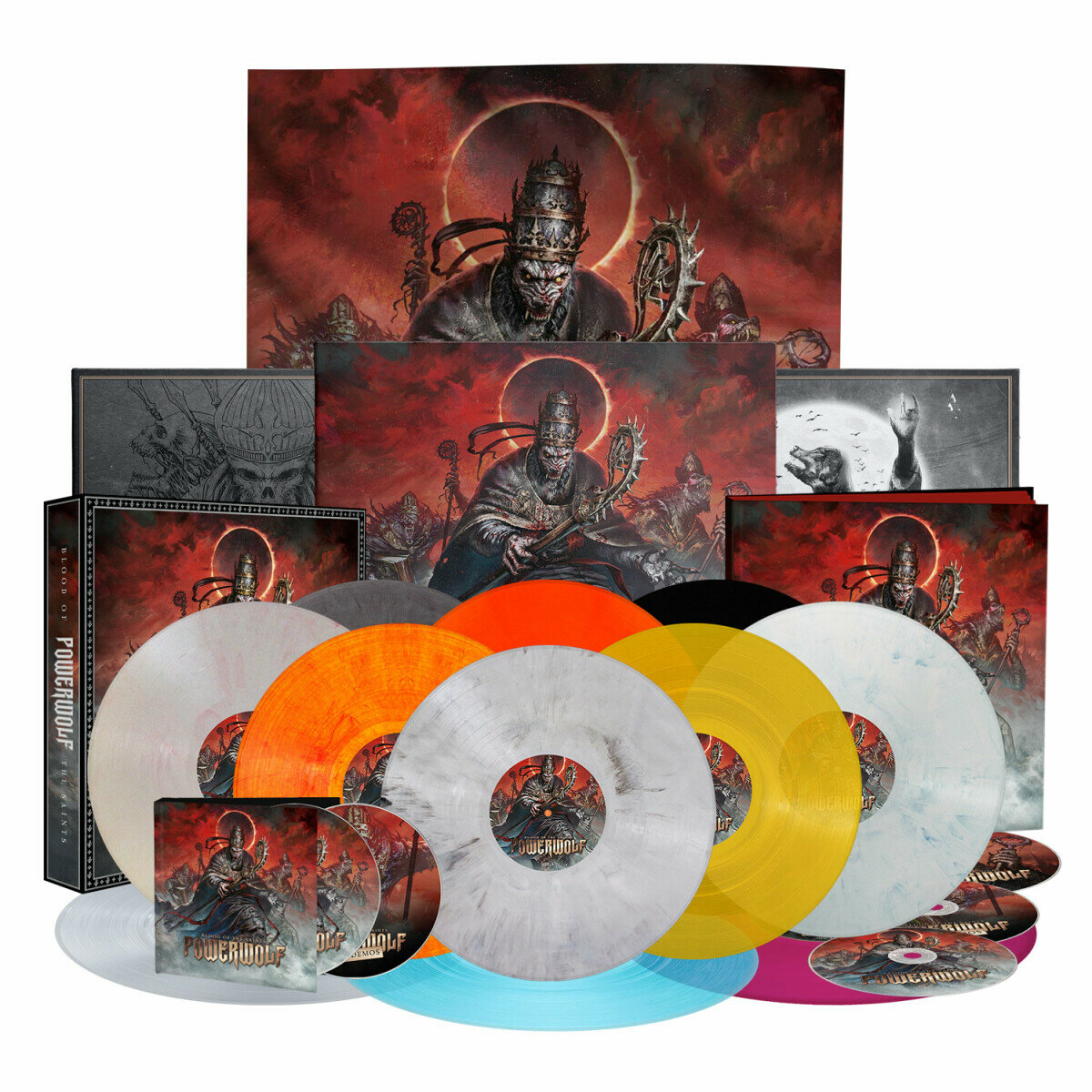 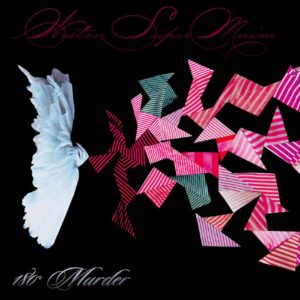