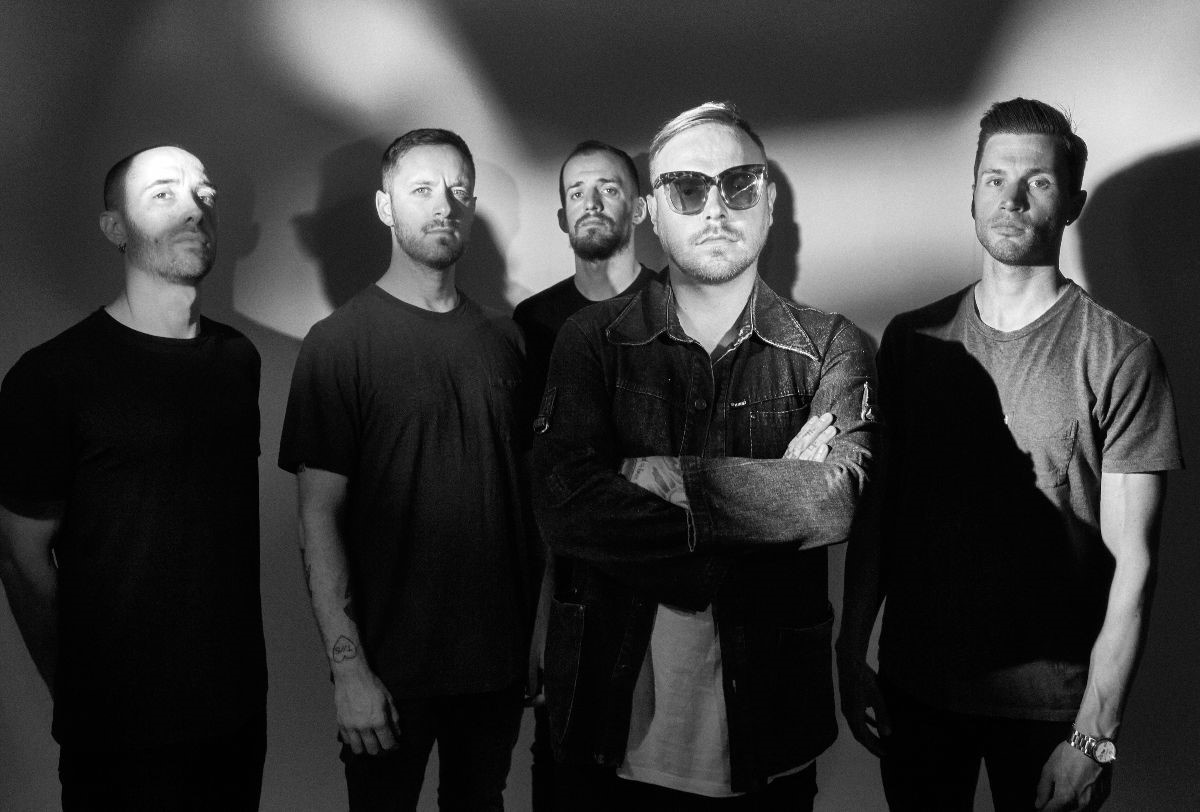 Following on from the release of their UK number 1 album ‘For Those That Wish To Exist’, ARCHITECTS have announced a UK arena tour for February and March 2022.

You can see the band at the following dates: 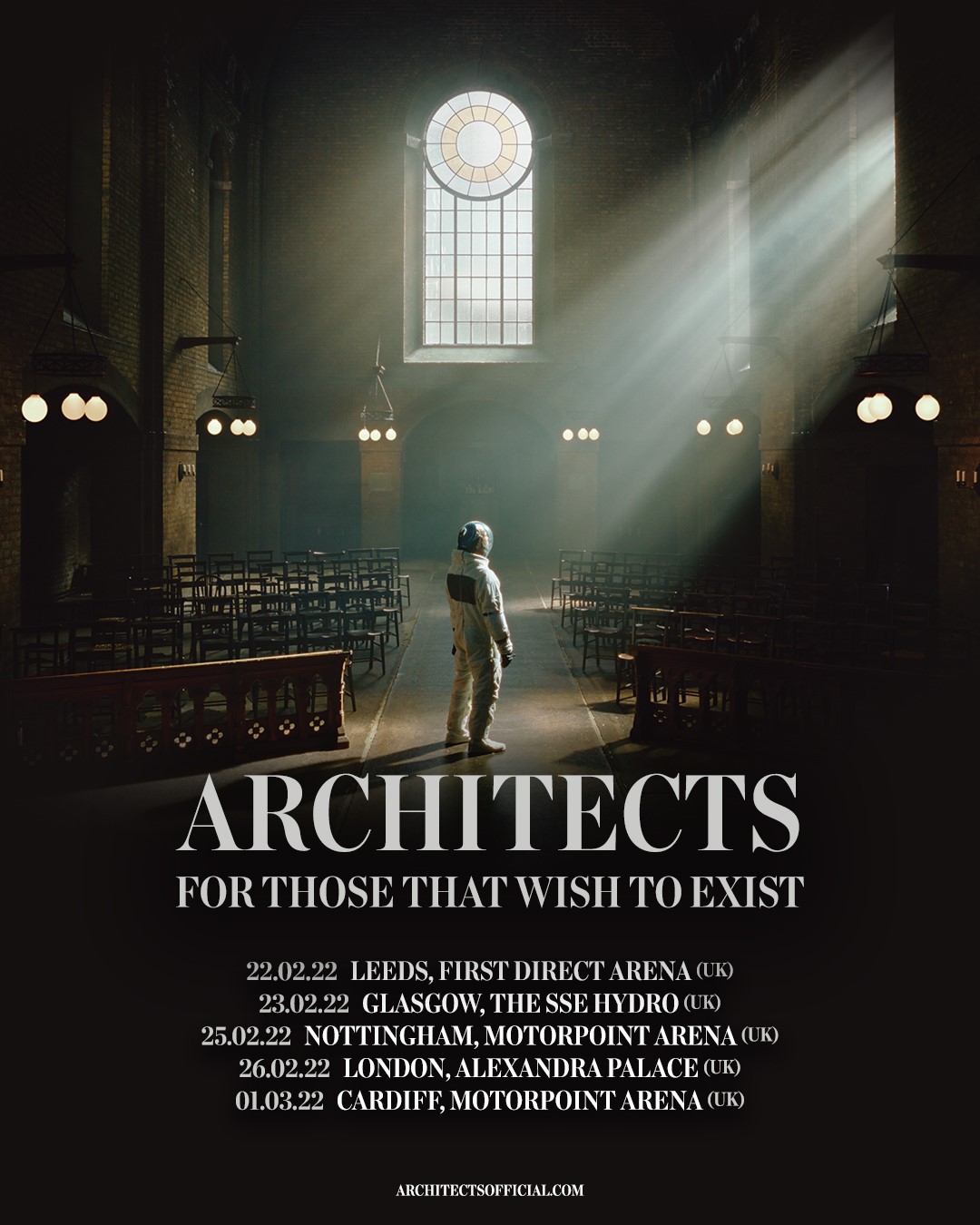 You can also watch the band discussing their new album with Daniel P Carter, in great length and details in the beautiful surroundings of Abbey Road Studios. The two part interview can be viewed HERE PART 1 and HERE PART 2.

The new album ‘For Those That Wish To Exist’ is the band’s first UK number one and had 16.5 million streams within the first week.

Live wise, ARCHITECTS have already announced a handful of very special, incredibly intimate shows for summer 2021. With two dates at Pryzm in Kingston (for Banquet Records) on the 6th and 7th August, and dates in Liverpool (O2 Academy 2) and Leeds (Stylus) on the 23rd and 24th July respectively, ALL selling out in under 3 seconds. Their current single ‘Meteor’ is now on the Radio 1 A-List (their highest placing so far), and the band were invited on to the Radio 1 Rock Show for a very special take over, that you can listen to – HERE 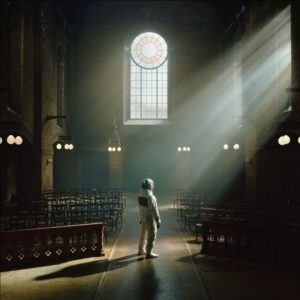 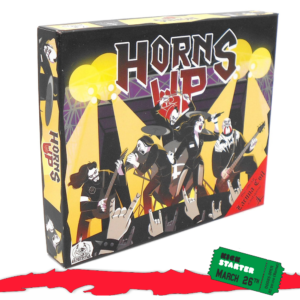