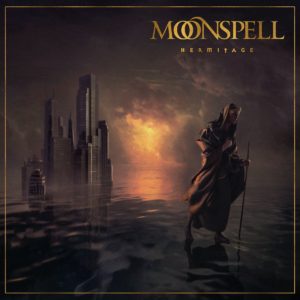 Portuguese gothic metal legends Moonspell are back with another set of bewitching songs. Once again there’s a lovely groove to the music, something the band have had right throughout their long history. Fans will be well aware of how good these guys are at their craft. They also have a knack for leading in the new ideas department too. The production on Hermitage is hypnotic at times, a consequence of mature writing combining with some clever sound engineering. A case of if the tech is there then we might as well use it to mour advantage. Quieter passages show off a range of creativity and skills that extend from Pink Floyd prog rock to ballsy modern metal. At everyb turn the musicianship is sublime. Hermitage isn’t a surprisingly good album for those that know Moonspell. They’ve already set their own bar very high. It is as good as anything else they’ve produced though. It will raise the eyebrows of new listeners too no doubt. If you’re looking for an album that hits hard but has its mellow moments then this is for you. 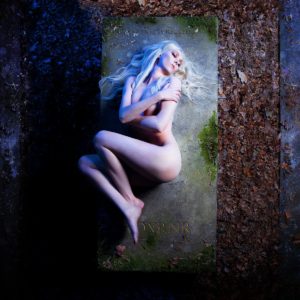 The Pretty Reckless Death By Rock...
Copyright 2017 Devolution Magazine. All Right Reserved.
Back to top