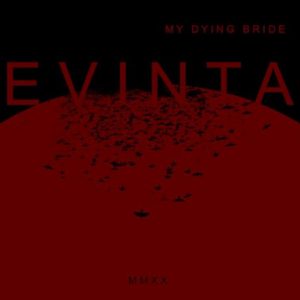 Creating an atmosphere so thick you need a machete to cut your way through it My Dying Bride’s doom tones have become legendary in heavy music. By way of celebrating their 30th birthday the Bradford masters of mood are putting out a special vinyl release which is itself originally a 2011 reworking of some of the band’s extensive back catalogue. Evinta MMXX is powerful and beautiful in all the ways you’d expect from My Dying Bride. There’s an affirmation of the obvious links with classical music by way of opera singer Lucie Roche. You get the trademark sombre arrangements and weighty passages that have seen the group gain cult status on the metal scene. The re-workings also open up the songs too, in a way that has made them, dare we say, more accessible. The shift is tiny, but the sharper production does bring things into focus a little more. That allows the listener to hear things with new ears this time around. Not many acts could put out a record like this and get away with it (a rework of already published and reworked material) but My Dying Bride are a special case. In fact they’ve become a bit of a national treasure, in a dark and brooding sort of way. Happy 30th birthday guys. We’re guessing the candles on the cake will be black? 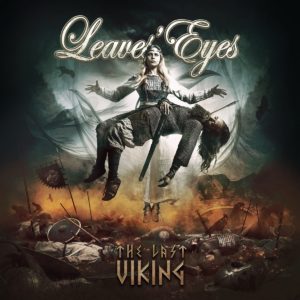