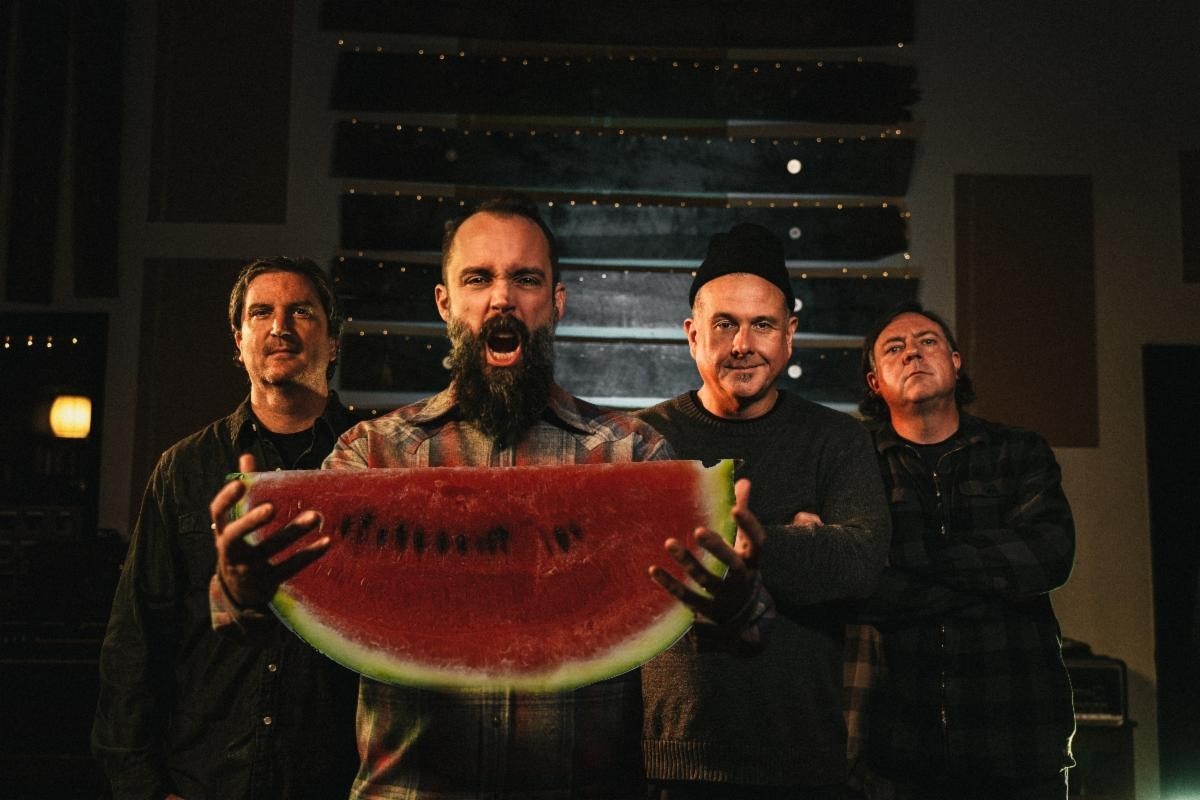 Will Stream August 7Th (8Th In Bst) Tickets On Sale Now At www.ClutchMerch.com 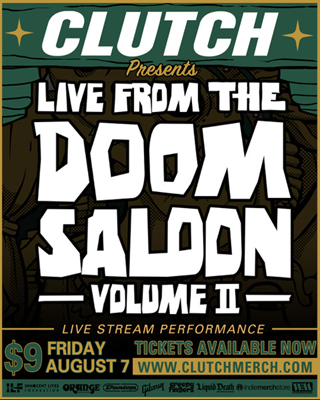 CLUTCH has invited their fans to choose the setlist for the band’s next live stream concert.

Tickets are on sale now at ClutchMerch.com for what the group has dubbed Live from the Doom Saloon – Volume II. Fans are encouraged to construct their dream 14-song setlist via ClutchSetList.com. Neil Fallon, Tim Sult, Dan Maines, and Jean-Paul Gaster will choose their favourite of the submissions and perform that set on Friday 7th August at 5pm PST / 8pm EST (1am BST Saturday 8th August). ClutchMerch.com also offers ticket bundles with exclusive merchandise and a limited-edition vinyl pressing of the entire performance.

Clutch comments, “The thing that makes this stream unique is that Clutch fans will have the opportunity to create their dream setlist from our entire catalogue. This means fans can pick from every release starting from our 1991 Pitchfork 7” all the way thru Book of Bad Decisions and the songs from our Vault Series.”

The fan whose setlist is chosen will receive a massive prize pack, which includes TremLord 30 combo amplifier from Orange Amps, a stompbox from Creepy Fingers (designed by Fu Manchu’s Brad Davis), a Jim Dunlop Crybaby wah-pedal, a case of Liquid Death mountain water, and Clutch merchandise.

Anyone who misses Live from the Doom Saloon – Volume II concert will be able to stream it on-demand through the weekend, right up till 11:59pm EST on Sunday 9th August (4:59am BST Monday 10th August). The setlist contest winner will be announced during the live stream itself. Show donations will benefit the Innocent Lives Foundation, a charitable organisation that combats the trafficking and exploitation of children, of which Fallon is a board member.

Live from the Doom Saloon – Volume I took place in May 2020, with support from Crowbar, Blacktop Mojo, and Saul, with proceeds benefitting MusiCares and Angel Flight West.

Clutch released their twelfth studio album, Book of Bad Decisions, through their own Weathermaker Music in 2018. Rolling Stone described the album as “bathed in the grit and liberal fuzz tone that has made their live shows legendary.” Two of the band’s most recent albums, Earth Rocker (2013) and Psychic Warfare (2015), were included in Classic Rock Magazine’s 50 Best Rock Albums of the 2010s.

News: Napalm Death Launch First Single And Lyric Video "Backlash Just Because" From New Album "Throes Of Joy In The Jaws Of Defeatism" 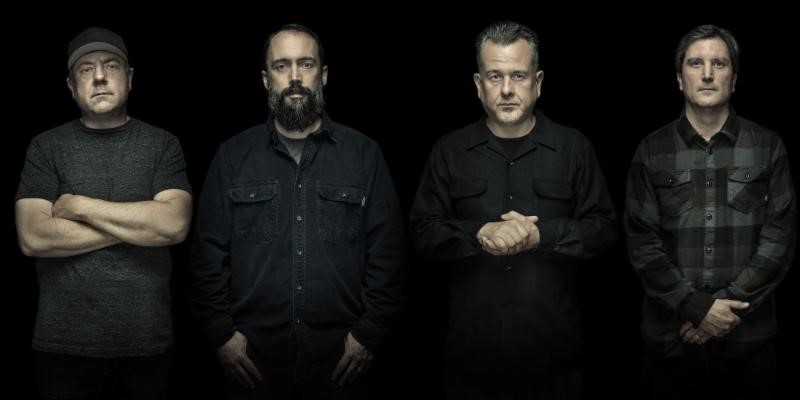 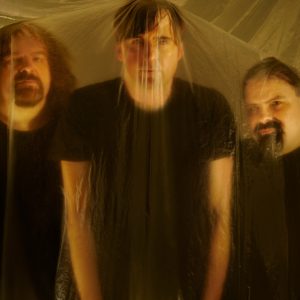 News: Napalm Death Launch First Single And Lyric Video "Backlash Just Because" From New Album "Throes Of Joy In The Jaws Of Defeatism"

Napalm Death Launch First Single And Lyric Video "Backlash Just Because" From New Album "Throes Of Joy In The Jaws Of Defeatism" UK...
Copyright 2017 Devolution Magazine. All Right Reserved.
Back to top