Review: Sacramentum – Far Away From The Sun 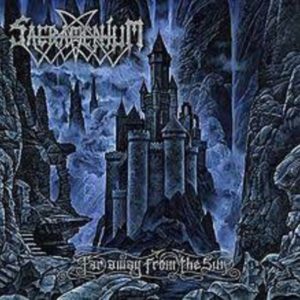 Far Away From The Sun (Re-issue)  – Century Media Records

Go on then, what were you up to in 1996? Devo? Still at school (just!). Listening to the Manic Street Preachers in between meals, lessons, and being told to ‘stop listening to the bloody Manic Street Preachers!’. ‘Far Away From The Sun’, Sacramentum’s debut album, was released in 1996 and mate, it must have blown the decade apart. Frankly, it’s a miracle we made it to the millennium. It’s frantic, it’s dark, it’s screeching. An absolute trailblazer. The vocals are splintering. Like thousands of shards of glass being spat out at a million miles an hour. ‘Far Away From The Sun’ is extreme, fierce, yet polished black/death metal. This re-issue is re-mastered and includes a bonus track on CD and vinyl, and new goodies in the LP booklet. It would make the faint hearted curl up into a ball and emerge only when safe and legal to do so. Which makes it a highly recommended record.

Far Away From The SunSacramentum 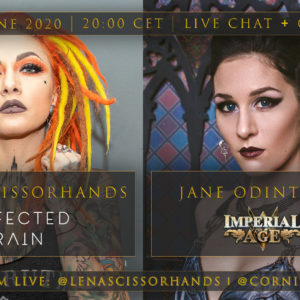