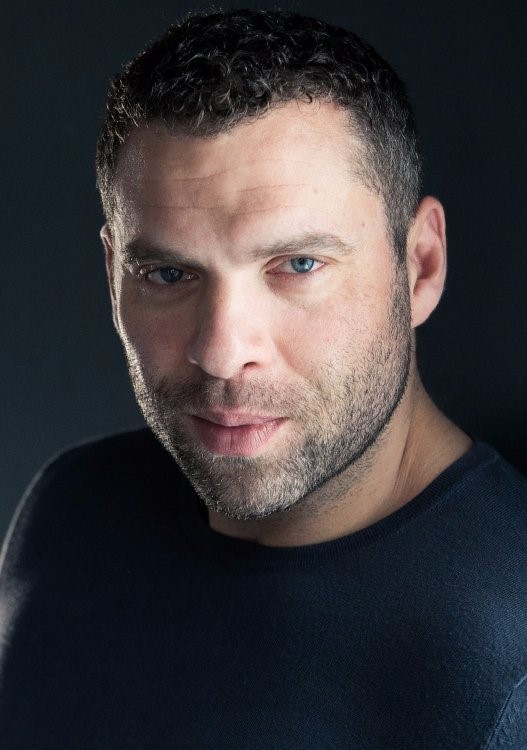 Stuntman Adam Basil has literally blown up on the film industry over the last few years, being featured in films and shows like Game of Thrones, Mission Impossible, Aladdin, Justice league and many more. At the end of 2019, Adam already has over 15 stunt film credits completed for movies released in 2020 and now joins us for a quick interview!

So you have really taken into the film stunt industry over the last 5 years, was there a particular moment that made you want to go into stunts?

The moment I met another stunt man and he told me about the industry. I’ve always liked showing off so it sounded perfect (laughs)

How do you become a stuntman?

In the UK there’s a qualification process where you have to be at the national level of six different disciplines which is part of the Equity Acting Union, so i had to qualify and go through  that process and they are the ones who approve you or not!

Do you have a specific routine to prepare for a working day ?

Lots and lots of coffee!

I can imagine doing such demanding work can take its toll. How do you relax mentally and physically? 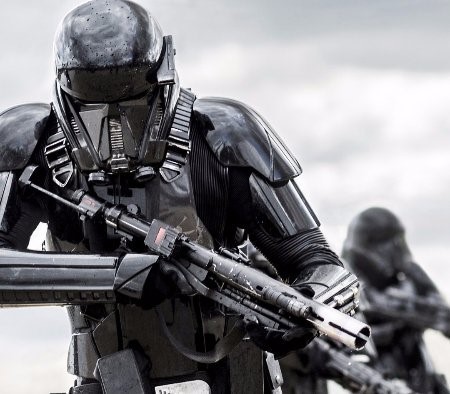 Yeah, I like working on things like Micheal Bay films because its action and they have really quick set ups, you really have to think on your feet. The sort of films I like watching are more comedies and more story based. That may sound really derogatory of Micheal Bay but yeah….. 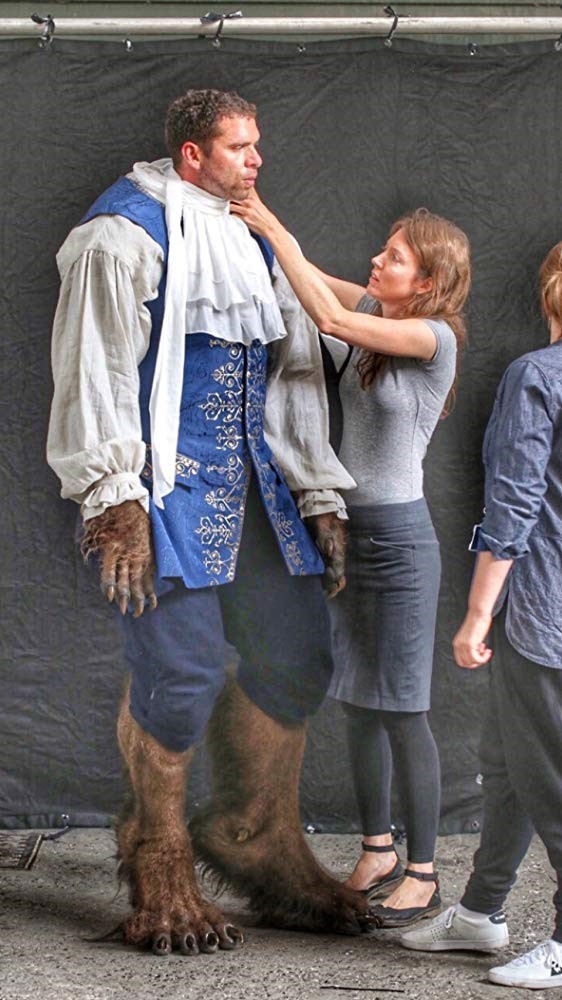 You are becoming a new favourite for creature stunt work. How does regular costume stunt work compared to wearing SFX gear?

Really, wearing a creature suit is much more demanding and much more taxing (physically) but its much easier to perform in it, it gives you all the right head space you need to really act , whereas if you’ve just got dots on your face or special effects kind of stuff, its harder to interact with people for sure because they can just look at you staring back at them, sweating away, obviously a human so the creature suit defiantly add a lot more to your performance.

Interview: Apocalyptica "We felt that it was time to dig deeper and to renew ourselves." 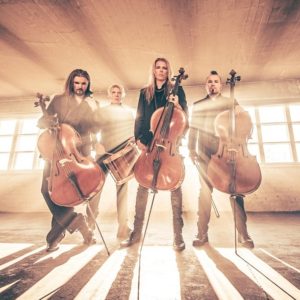 Interview: Apocalyptica "We felt that it was time to dig deeper and to renew ourselves."

Who would have thought three cellists and a drummer would make such a huge impact on the metal scene? Well Apocalyptica have...
Copyright 2017 Devolution Magazine. All Right Reserved.
Back to top