It’s taken a long time for Infected Rain to make it across the channel to the UK. Even now they’re a guitarist short thanks to visa issues.  With both Eluveitie and Lacuna Coil helping out in the six string department the Moldovans make up for lost time with a blistering set. Lena is both mesmerising to watch and vocally brutal while the rest of the band put the hammer down without any let up at all. Latest album Endorphin is deservedly well represented. It has set this wonderfully talented band on a new path in many ways. Thirty minutes pass in the blink of an eye. An already packed full Forum wants more.  Hopefully they won’t have to wait too long before we see Infected Rain on these shores once more. 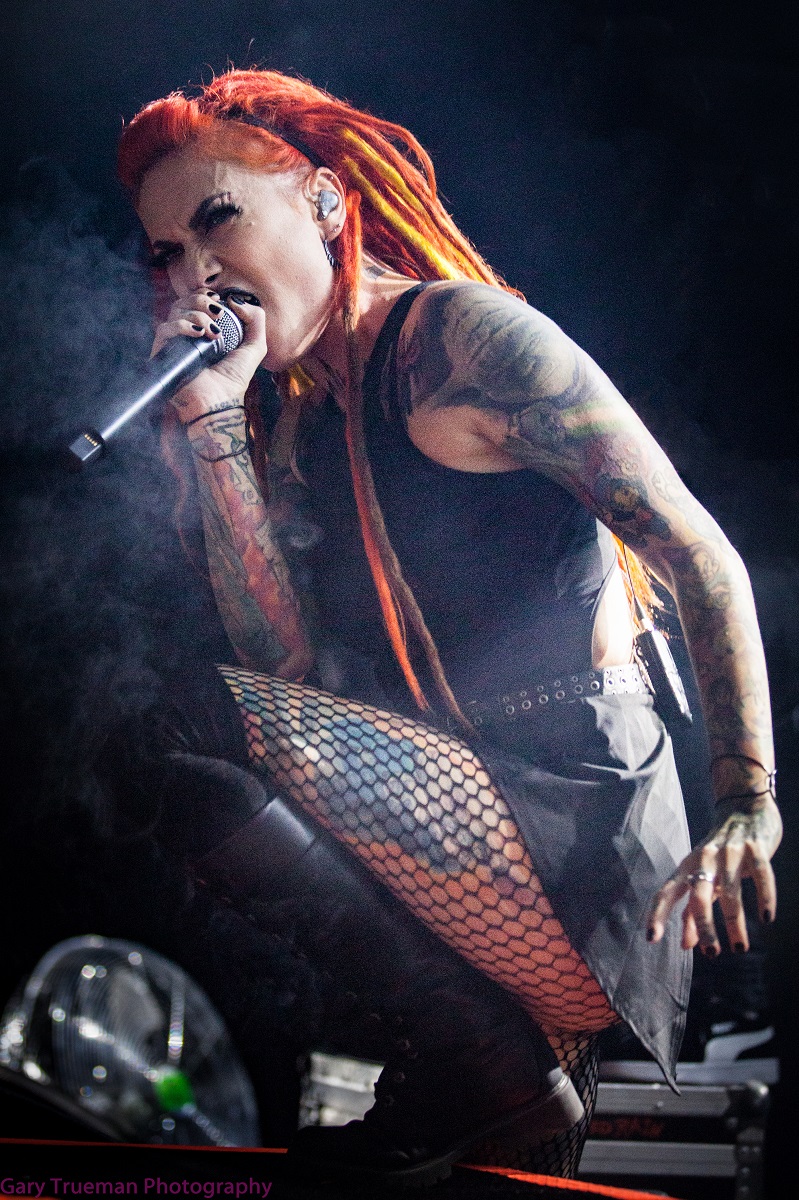 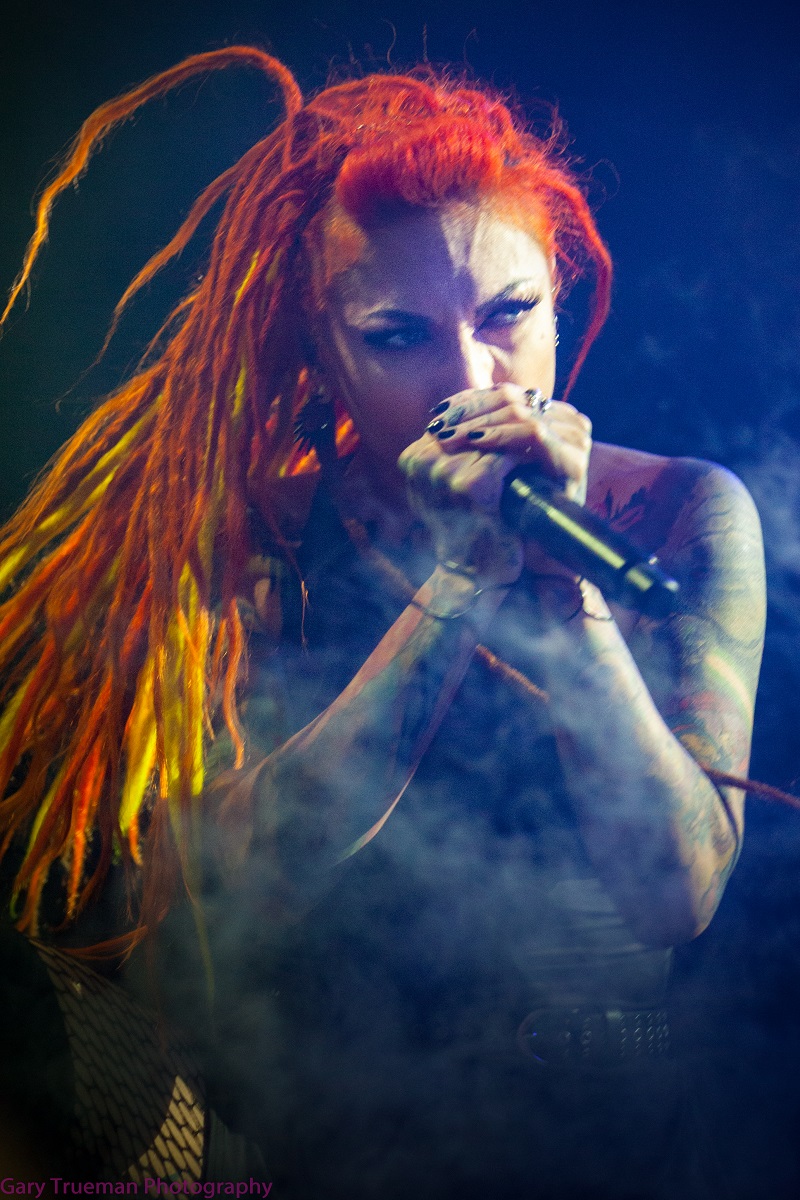 Eluveitie have well and truly bedded in with this latest incarnation of the band. Their unique take on folk metal sounds as big as ever tonight. While you often get a violin playing in this style of music to have that instrument accompanied by a Celtic harp and hurdy-gurdy is both highly unusual and very welcome. It gives the music more depth bringing a near film score vibe to much of the set. We get some beautiful and diverse vocals too from ethereal soprano to natural contralto and then on to metal growls. This only enhances the feeling that you’re in a Tolkien inspired musical at times, something the crowd absolutely love. Eluveitie have worked hard to sound memorable and unique, to play music that is instantly recognisable. Here in a slightly chilly north London they show they’ve succeeded and then some. 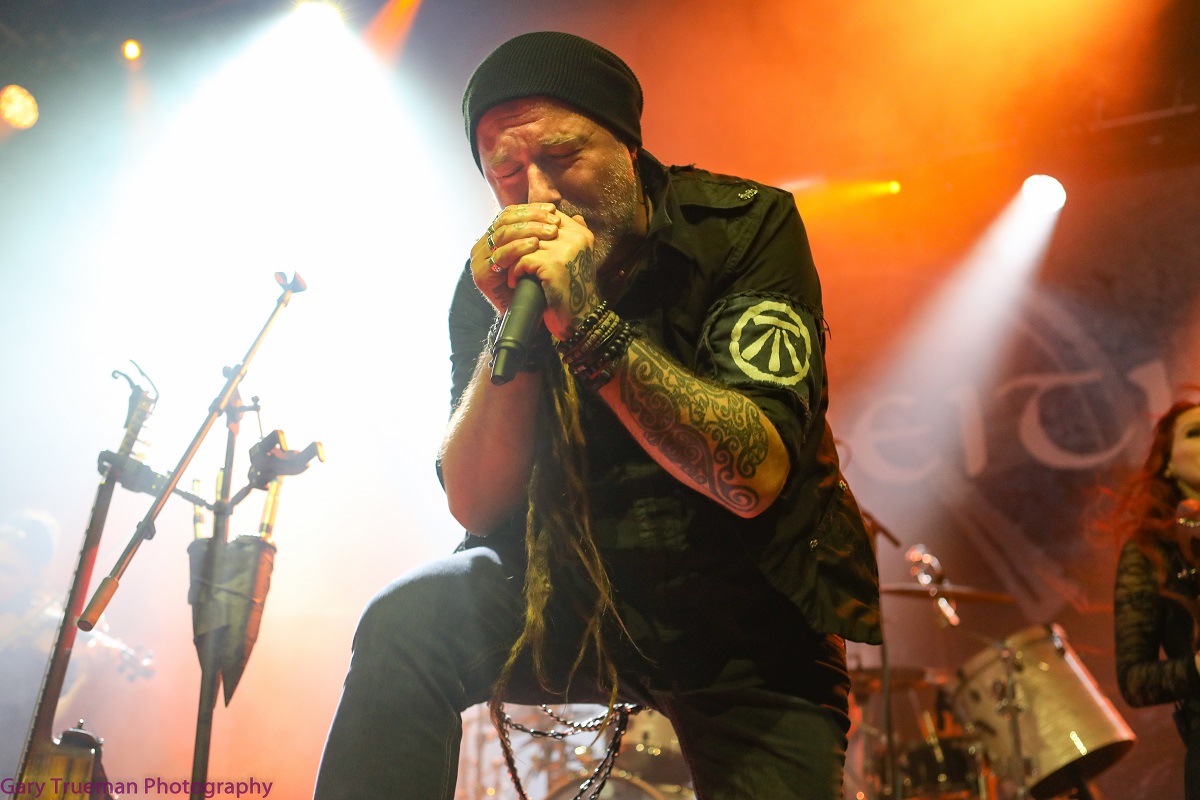 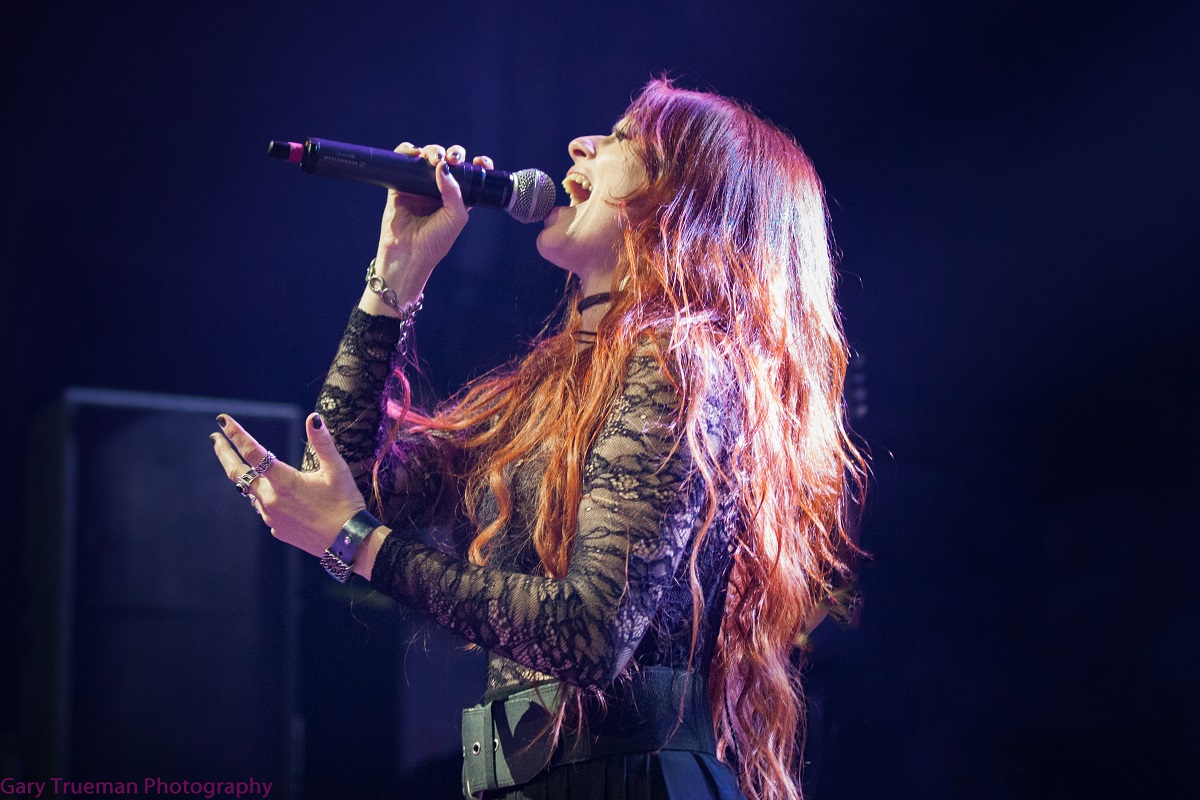 What can you say about Lacuna Coil that hasn’t already been said? They are legends who have a reputation for supreme consistency on tour. That reliability is on display tonight as Cristina, Andrea and co move through the gears of their set with all the smoothness of silk. It’s the little things that make the difference at this level. The note holding and hitting from Scabbia, the timing of the music, and the overall tightness of how it’s played, it’s all done to perfection. Most of this is hidden away beneath the showmanship and spectacle but it’s their and appreciated none the less. Black Anima has been received with genuine excitement from fans and critics alike. The Italians are on fire right now and this is just at the point of really hitting their stride in support of their latest album. If they keep this momentum going the Milanese could be viewed as potential big festival headline candidates. They’ve done the leg work and they are almost universally popular. Tonight they shine brighter than ever before. A lot of people want to know which bands are going to become the next superstars. Some are saying there won’t be any. Stand up Lacuna Coil, your time has come. 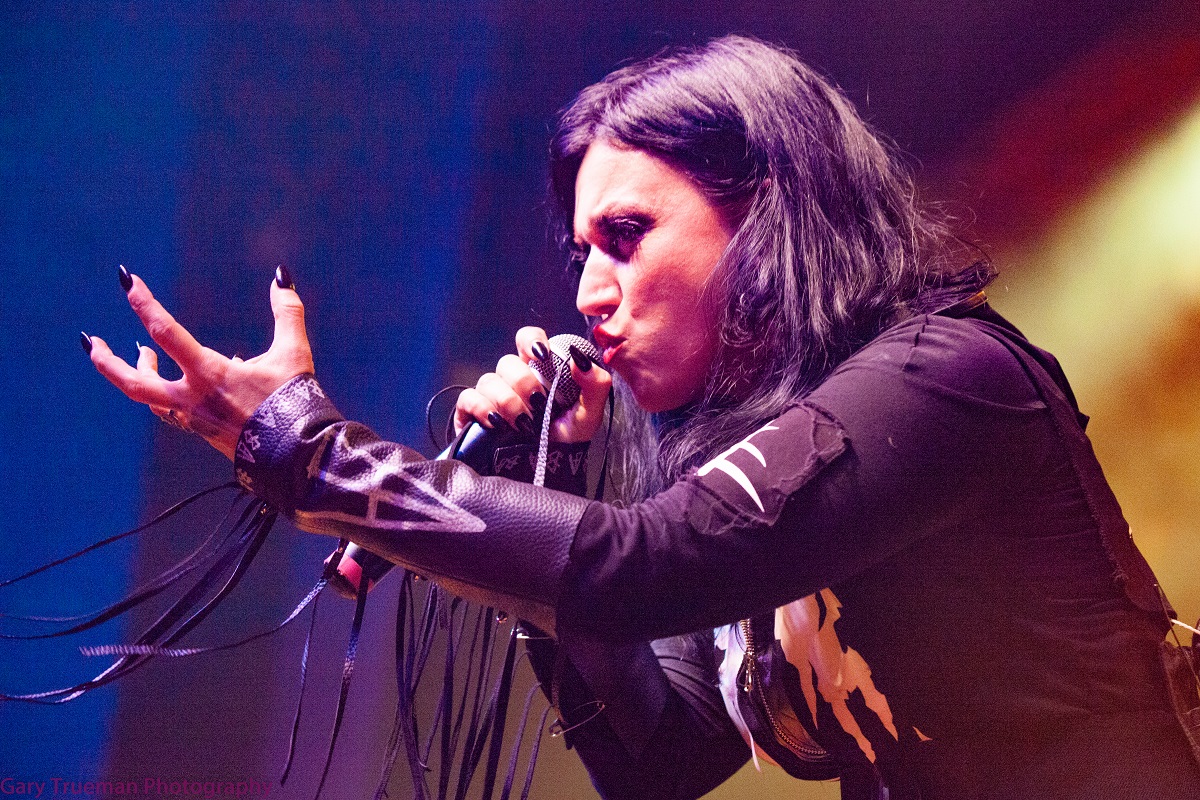 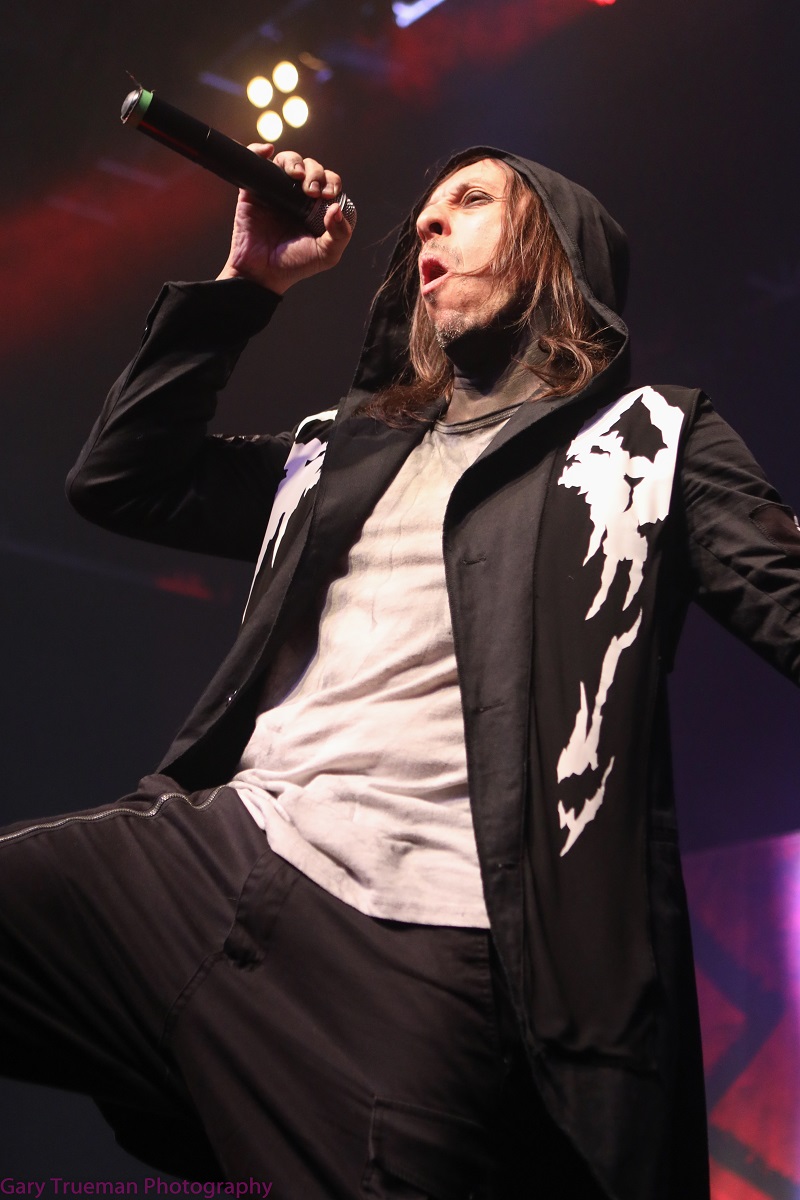 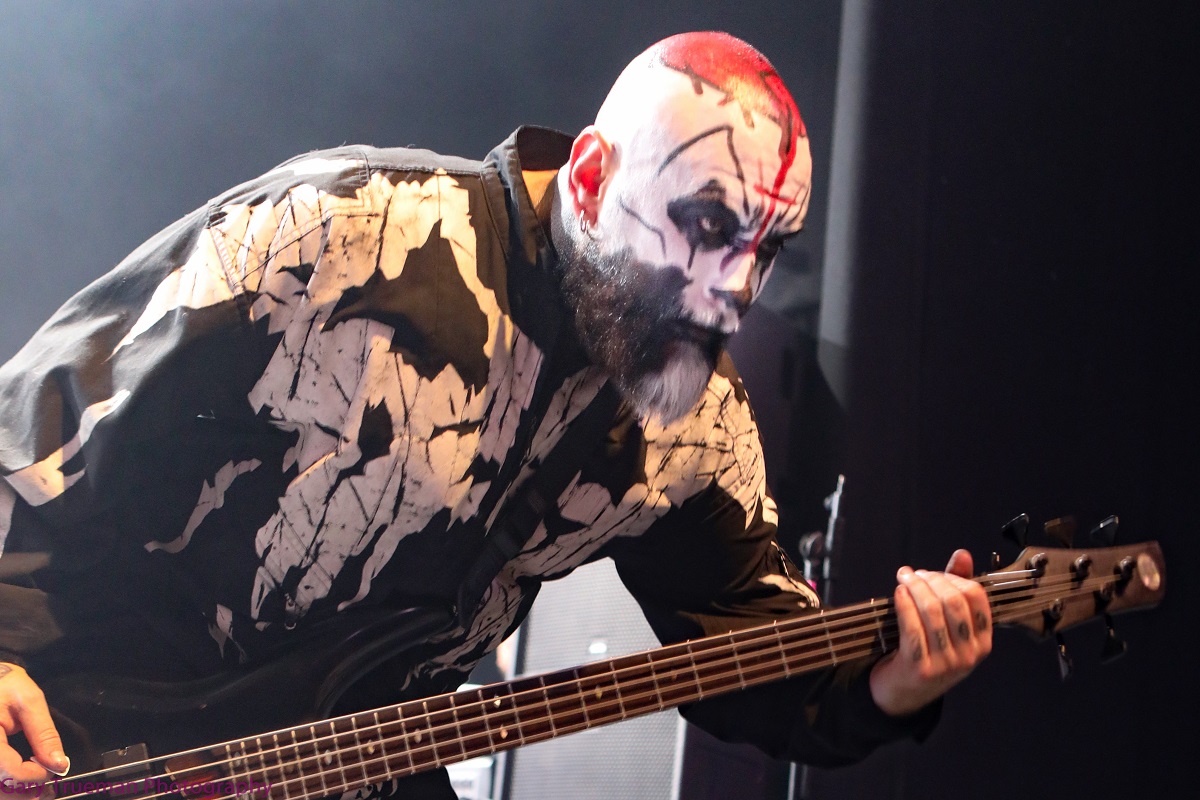 Review and Photos by Gary Trueman 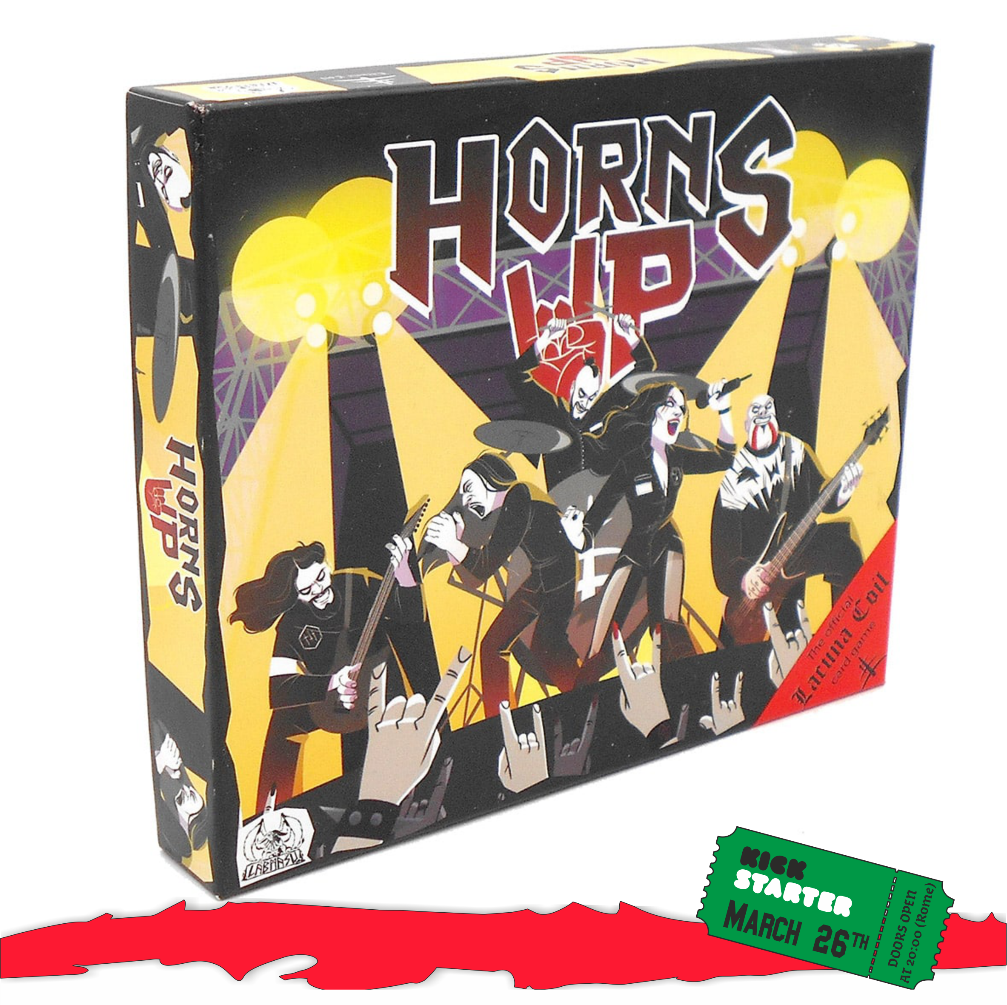 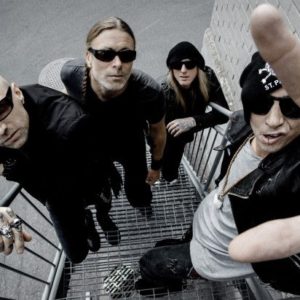 BACKYARD BABIES release single & video “Yes To All No” and announce tours in Germany & the UK Early...
Copyright 2017 Devolution Magazine. All Right Reserved.
Back to top