News: Apocalyptica Return With The Stunning New Single ‘Ashes Of The Modern World’ 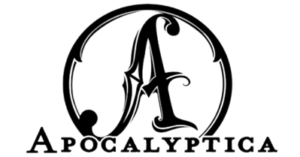 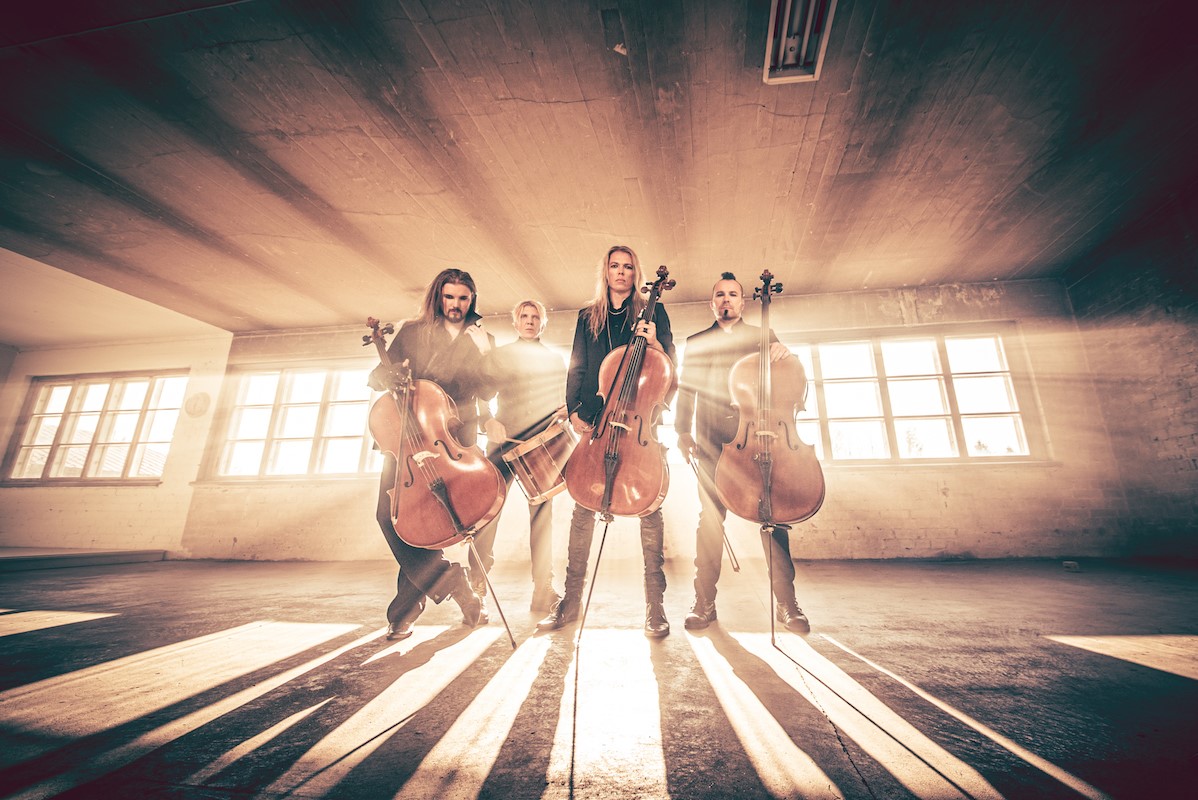 Bristling with an epically baroque life and energy, Finland’s multi-Platinum cello-rockers Apocalyptica have unveiled their brand new single ‘Ashes Of The Modern World.’ The song is taken from Cell-0, their upcoming ninth studio album, released on January 10th via Silver Lining Music.

The powerful video was directed by the award-winning Finnish photographer/videographer Ville Juurikkala who has worked with a wide variety of prominent artists from Guns N’ Roses and Aerosmith to opera singer Andrea Bocelli.

The recording of Cell-0 followed a four-year break between albums that gave the band – Eicca Toppinen, Perttu Kivilaakso, Paavo Lötjönen, and Mikko Sirén, all of whom are classically-trained musicians – a fresh perspective and affected the way they approached the new music. The album sees them return to their roots and is the quartet’s first instrumental album in 17 years, finding Apocalyptica challenging themselves to discover new flavours and colours in their respective instruments.

“It is tough to express without lyrics, but in Cell-0, we found particles of our universe previously unknown to us,” they explained. “Millions of notes combine to create music just as millions of cells combine to create life, and when you visualize the whole thing, similar patterns appear.”

Rather than put strategic attention on aspects like writing singles, the band approached Cell-0 as a fully-formed piece of art, connecting the right details and hues with the energy of being a real cello-metal band.  By pushing themselves to find other places and levels in their music, Apocalyptica opened up to some seemingly unorthodox methods and emotions while traveling through that creative process.

“These new songs have so many layers and are so complex, and it’s not always easy to point exactly what they are about,” Toppinen expresses. “But I think that’s also the beauty of instrumental music, that the listener always can feel free to experience the same songs in very, very different ways. It’s also one reason why we don’t want to explain the songs before they’re experienced.”

In support of the release of Cell-0, Apocalyptica will Special Guest with Sabaton on a 15-country, 23-date European arenas tour, including an appearance at Wembley Arena on February 8th 2020. All confirmed dates are below. 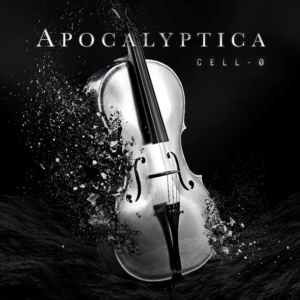 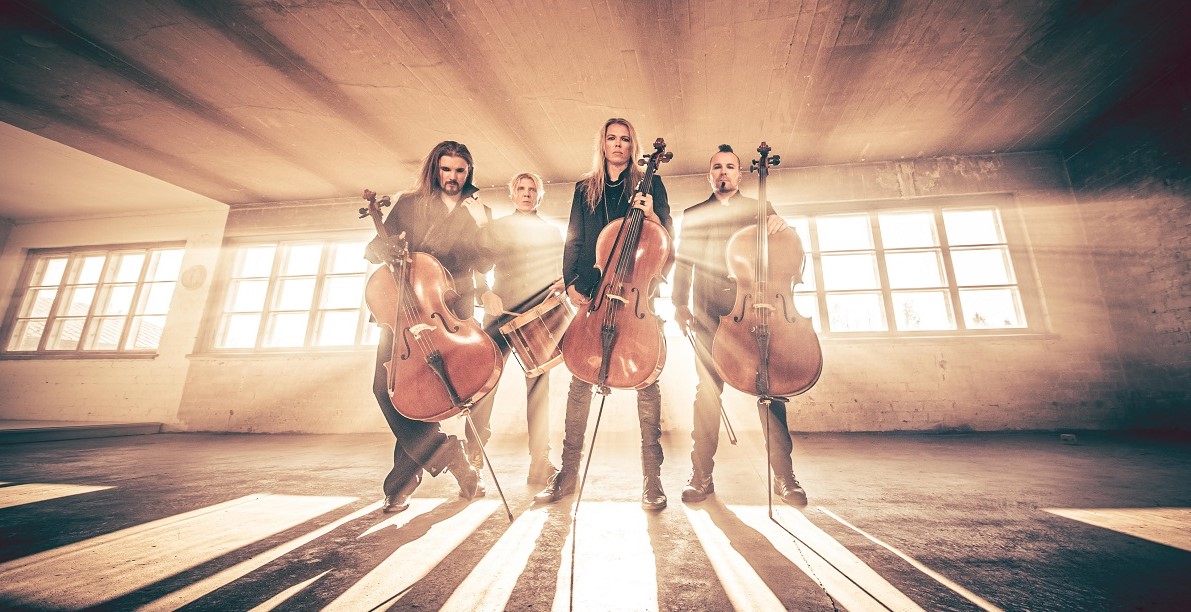 Interview: Apocalyptica “We felt that it was time to dig deeper and to renew ourselves.” 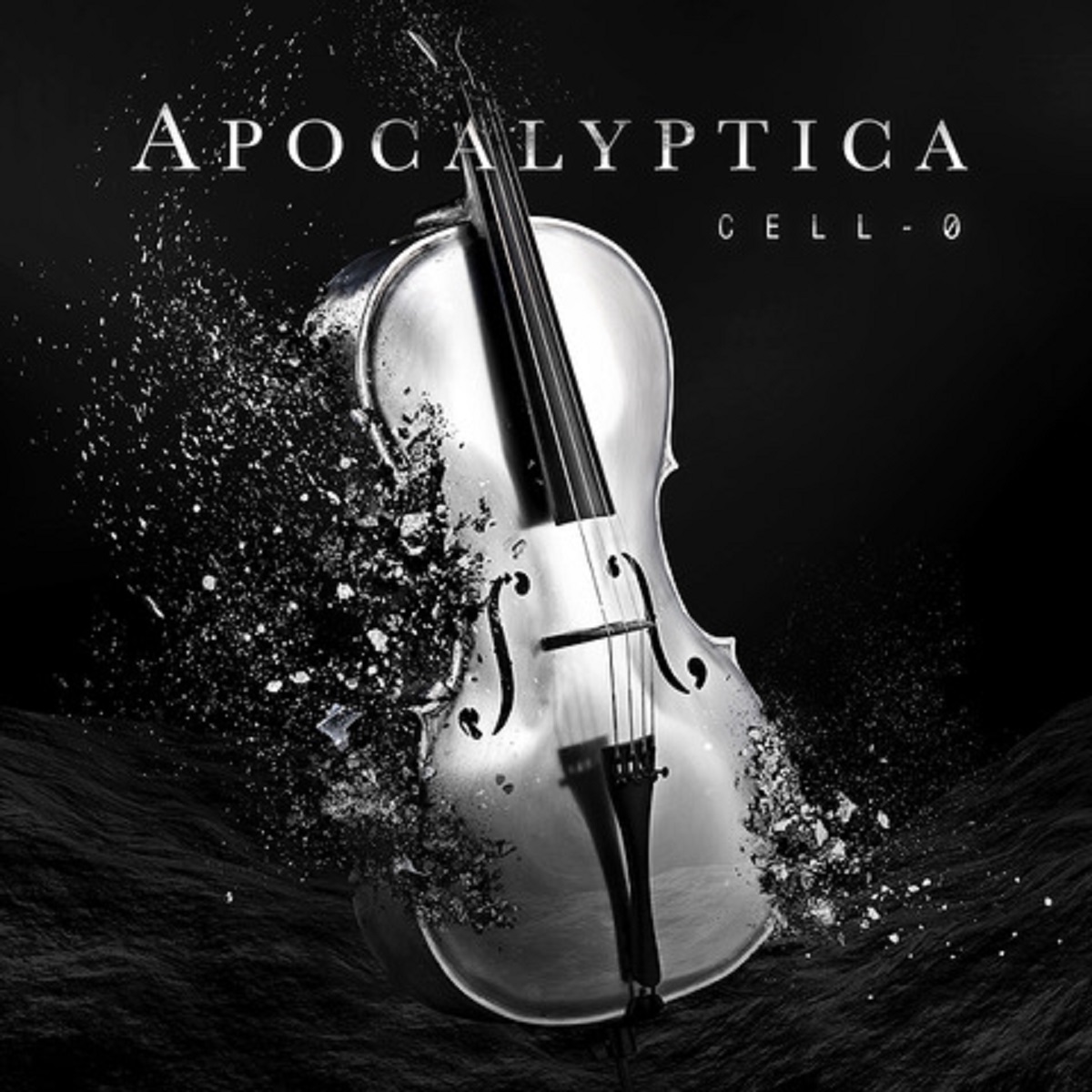 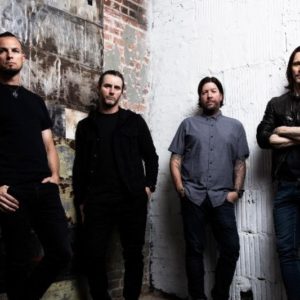