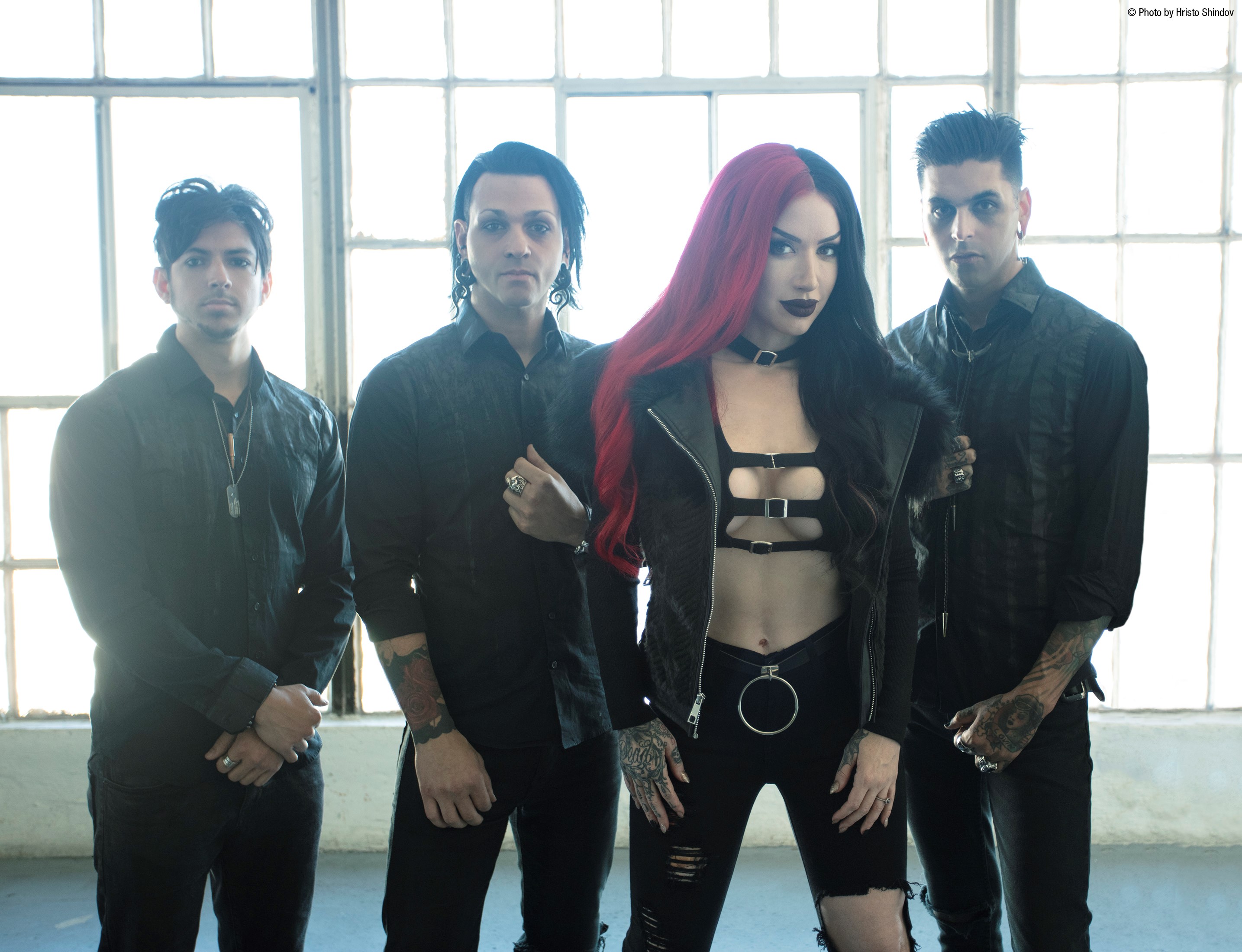 “When we recorded the song ‘Shut Up’ I knew right then and there, on that day, straight away, what I wanted to do if we were ever to make a music video for it. It came to me immediately. So when the time came and ‘Shut Up’ was chosen for a music video, I was thrilled because it meant that I’d get to make my vision come to life, which was to recreate one of my favorite horror movies of all time, ‘American Psycho’”, states New Years Day frontwoman Ash Costello about the music video.

“Shut Up”, the lead single off of the band’s newest full-length album, Unbreakable, is celebrating five weeks on the Billboard Mainstream Rock Chart and five weeks on the Active Rock Chart and is currently #21 on both charts. The track just surpassed 1.26 million total worldwide streams and has been featured on “Rock Hard“, “Heavy Queens“, “New Metal Tracks“, “New Noise“, and “Fierce Femmes” playlists, along with Apple Music’s Breaking Hard Rock” playlist and Amazon Music’s “Rock Scene“, “Brand New Music“, and “Fresh Hard Rock” playlists. Additionally, the band’s debut track, “Skeletons”, has over 3.5 million streams and “Come For Me” saw New Years Day cross over into the mainstream with their first “New Music Friday” Spotify placement.

Unbreakable, produced by Mitchell Marlow (All That Remains, In This Moment) and Scott Stevens (Halestorm, Shinedown & American Authors), came out this past Friday, April 26th via RED MUSIC. Unbreakable is available on for purchase and on all streaming platforms HERE. 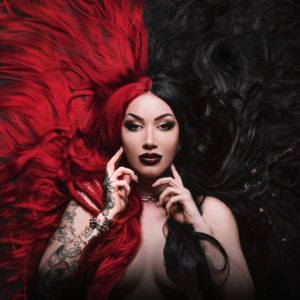 Formed in Orange County, Calif. by Ashley Costello, New Years Day shook the scene with their Century Media debut, Victim to Villain, in 2013 featuring their breakout single “Angel Eyes.” The five-piece later cemented their place in the heavy music landscape with their Epidemic EP and critically-acclaimed Malevolence full-length in 2015, clocking more than 20 million views on YouTube. The band has since become the most visually-captivating group in modern rock, playing for millions of fans around the world, sharing the stage with Ozzy Osbourne, Halestorm, Nine Inch Nails, Escape The Fate, Hellyeah and Five Finger Death Punch while also headlining the longest-running touring festival, Vans Warped Tour, in 2017. As new challenges and new worlds beckon, the band released their most recent EP, Diary of a Creep, in January to pay tribute to the artists who shaped them thus far. The EP featured renditions of Garbage’s “Only Happy When It Rains,” New Order’s “Bizarre Love Triangle,” No Doubt’s “Don’t Speak” and their original track “Disgust Me”.

Review: Death Tribe - Beyond Pain And Pleasure: A Desert Experiment 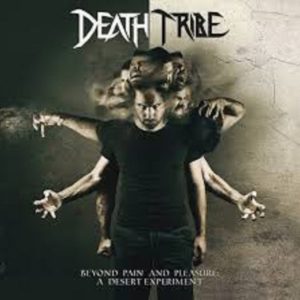 Review: Death Tribe - Beyond Pain And Pleasure: A Desert Experiment

Death Tribe Beyond Pain And Pleasure: A Desert Experiment - Self Released Look at some of these titles – ‘Nuclear...
Copyright 2017 Devolution Magazine. All Right Reserved.
Back to top