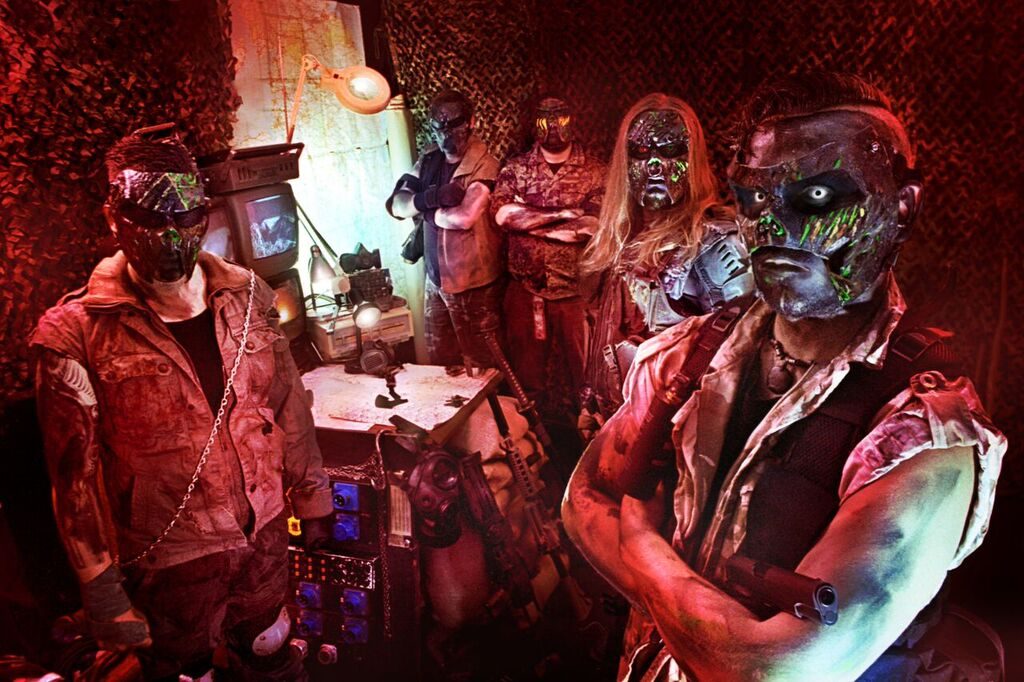 Following the release of their new EP “Call To War”, British metallers Terraborn have released a brand new video of the same name!

The band had this to say on the video:

“We are stoked to finally be able to release our video for the title track from our crushing debut EP Call to War. This video wouldn’t have been possible without the help from our friends Andy Boyle and Jim Liddiard, and of course Creative Technologies in Crawley for allowing us to shoot our own version of chaos.”

The video can be found here: https://www.youtube.com/watch?v=E8xHnieY57k&feature=youtu.be

TERRABORN are a five-piece post-apocalyptic metal band with a strong aesthetic, killer riffs and a far-reaching concept where every live show is the soundtrack to destruction. Explosions, gunfire and air raid sirens merge with blistering metal to create a live ‘experience’ unlike any other.

In a parallel dimension, a nuclear holocaust caused by corrupt world leaders, seeking to rid the planet of the mutated beings they inadvertently created, has forced the human race to retreat underground…

The effects of a biological weapon have caused some people to mutate, violent and blood thirsty, ‘The Fallen’ now ravage the land. Five once normal men, now reborn from the earth as disfigured but powerful warriors, have risen against ‘The Fallen’.

They vow to take back the world of TERRA and destroy the mutant masses. 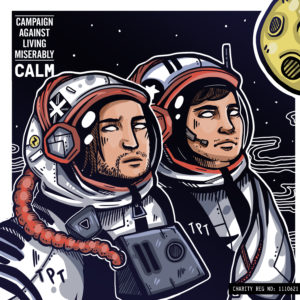