News: The Munsters – Reboot In the Works at NBC 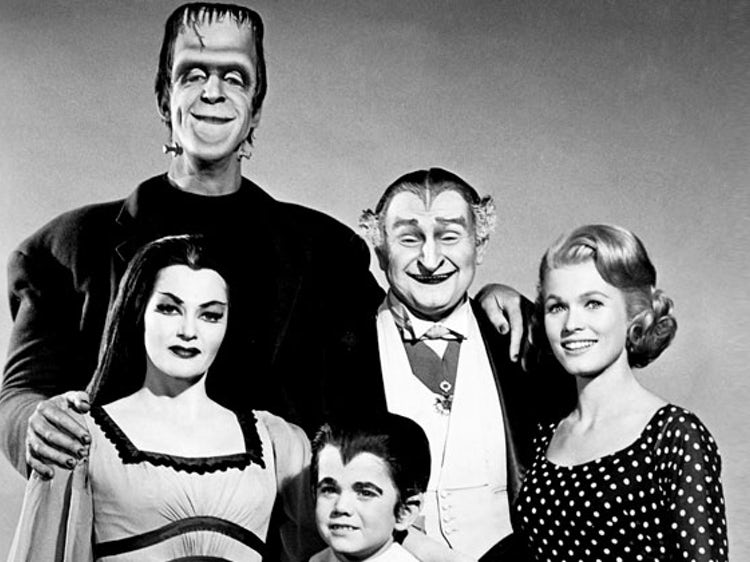 The Munsters – Reboot In the Works at NBC

Jill Kargman and Seth Meyers unite to reboot 1960’s horror comedy classic “The Munsters” as confirmed by The Hollywood Reporter. For those unfamiliar with The Munsters, the show told story of the life of a family made up of iconic horror creatures, trying to fit into everyday suburban American life.

The Family Members Were:

Inspired by the original series, the show will centre on the quirky family, determined to remain true to themselves as they find home in hipster Brooklyn.

Jill Kargman is most well-known for creating and staring in Odd Mom Out and most will know Seth Meyers as Head writer at Saturday Night Live. Sethmaker-Shoemeyers Productions will produce the show with Universal TV.

Universal TV also produced the original series and previously tried to reboot the series with NBC in 2012. This resulted in Mockingbird Lane directed by Bryan Singer and starring Jerry O’Connell as Herman Munster, Portia de Rossi as his wife Lily, Eddie Izzard as Grandpa and Charity Wakefield as Cousin Marilyn, which aired as a Halloween special in 2012. This take however was considered more of a drama and a lot darker than the original show.

NBC are yet to reveal cast and premiere dates for the rebooted series but it is safe to say that this Munster’s fan is curious to see where the network will take such a beloved family show. 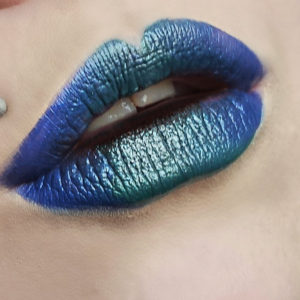 Blending Cream Lipsticks In 3 Easy Steps You will need: A lipstick brush 2 Different lip colours, here I have...
Copyright 2017 Devolution Magazine. All Right Reserved.
Back to top