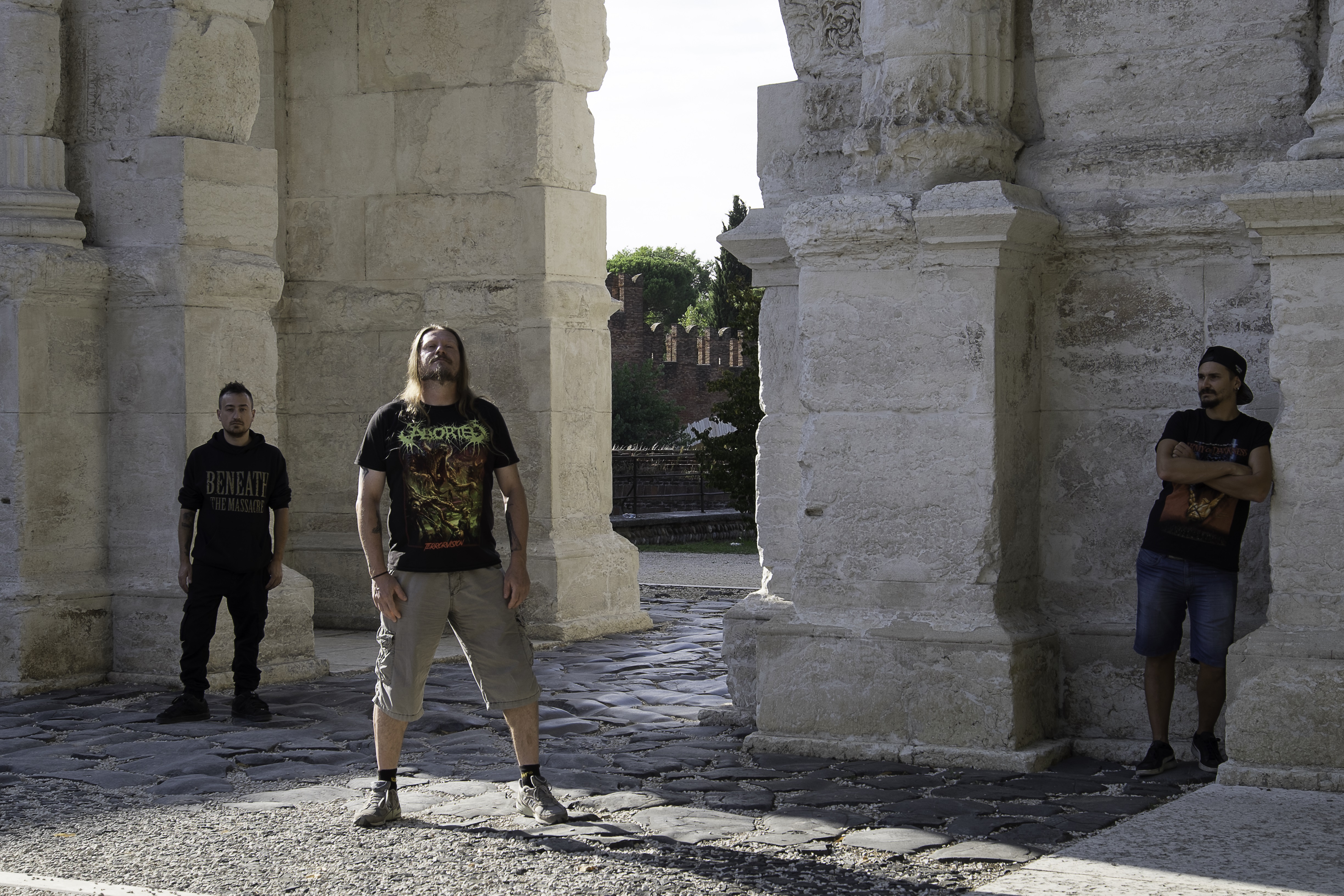 Italian extreme metallers Cerebral Extinction have released a new video for the track “4 Eyes Of Chaos” in conjunction with the release of their new album ‘Escape From Illusion’, which came out on July 15th 2022.

Speaking about the meaning behind the song, the band have stated:

“”4 Eyes of Chaos” is a mask that has a distinct power of chaos for each eye. Secrets are dead. Hidden , buried, outraged. I sink my arms and feel my knuckles rip in the muddy depths. I connect, I blind myself to the giant sleeping black angel. I see through the mask of the 4 eyes of chaos.”

The video for “4 Eyes Of Chaos” can be found here.

Cerebral Extiction was formed in March 2013 by Michele and Malshum. In August 2013 the band entered the studio to record two promotional tracks later called ‘Promo 2013’, which led to the band signing a contract with the Japanese label GHASTLY MUSIC.

In 2013 the band completed the songs for their debut album ‘Inhuman Theory Of Chaos’, which was recorded at NPAS4 Studio and was released in October 2014 by Ghastly Music. The band spent the next few years supporting the likes of Wormed, Vulvectomy, Devangelic, Katalepsy, Parasitic Ejaculation and Near Death Condition in Italy. They appeared at the Rape the Escape Festival in Austria and took part in a mini-tour of Germany with Fleshless. In May 2017 their second album ‘Necro Parasite Anomaly’ was released by renowned Japanese label AMPUTATED VEIN RECORDS.

Between 2017 and 2018 the band played various promotional shows in support of the new album including the Frankfurt Death Fest, a European tour called “Necroparasite Over Europe” in the company of Craniotomy, Epicardectomy, Oral Fistfuck and Consumed by Vultures in Germany, Austria and Switzerland. In April 2018 they took part in a mini-tour of the UK with grindcore outfit Black Skies Burn, before appearing at In The Flesh Party Open Air in Slovakia that June.

In August 2019, after various line-up changes, Nicola occupied the drum stool, contributing to a stylistic change; switching to a more technically orientated sound. In October 2021 they once again entered NPAS4 to record their third album ‘Escape From Illusion’, featuring new bassist Wally. The band are set to release ‘Escape From Illusion’ on July 15th 2022. 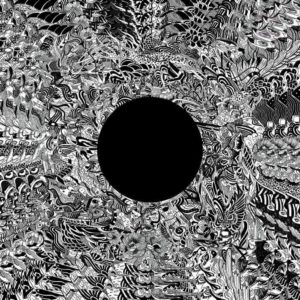