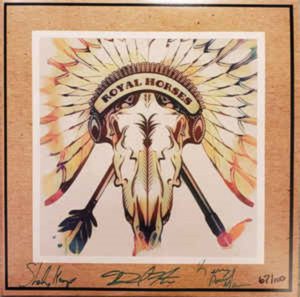 Probably not what you’re expecting if you happen to be Devo’s long-suffering husband, ‘A Modern Man’s Way To Improve’ is a hearty debut record full of toe-tappin’, tune-humming songs led by tale-telling lyrics and bursting with flavours of the New South.  It is not a list of (quite reasonable) requests including putting the plates INSIDE the dishwasher as opposed to on the side next to it. Behind the album’s delightful title are the soothing sounds of South Mississippi with sides of choppiness and grit. We’re talking early blues, rockabilly and folk. ‘Valley Of The New’ has a heart-warming melody. ‘Who Do You Know’ has a skiffle shuffle spirit, split apart by fuzzy guitars. Raw vocals roar and scream out from ‘Rattlesnake Smoking A Cigarette’. The further into the album you get, the stronger its hold becomes – taking you right into the heart of the world and influences that have forged the three Royal Horses boys. Load this record up friends – we ride at dawn. 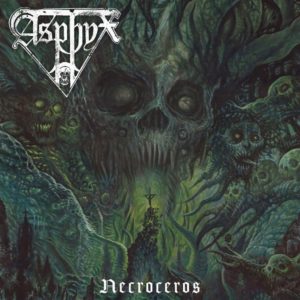