Review: Tanith – In Another Time 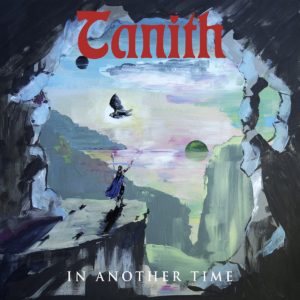 In Another Time – Metal Blade Records

Those of a certain age who remember the warm fuzzy glow you got when you were listening to acts such as Blue Oyster Cult and Wishbone Ash on vinyl, and probably in mono, will think they’ve done the time warp when they hear Tanith. In Another Time (apt title) doesn’t just have music that sounds like it’s from the 70s, it has the production too. It has warmth and depth that is often eradicated from music today thanks to digitalisation. The really astonishing thing about this record is that even the digital version sounds a lot like it’s being played on vinyl, but with the hiss.  Credit to the guy twiddling the knobs for somehow giving everything a lovely retro filter. The dual vocals are balanced beautifully and are clear as crystal. They have just enough prominence while the music ebbs and flows between chorus and verse. Tanith may well sound dated but that’s the point in a way. They also know how to write a tune though and that’s important. In a way they’re carrying a little piece of history forward but they are creating new music too. Live you can imagine veteran music lovers just shutting their eyes and remembering when gigs didn’t include a sea of mobile phones recording the event, and recording it badly. While those we call milennials get to discover the roots of what they love, but with a fresh twist. In Another Time is begging to be released on vinyl, it is an album from then that fits very well into now. 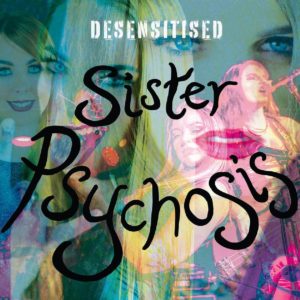